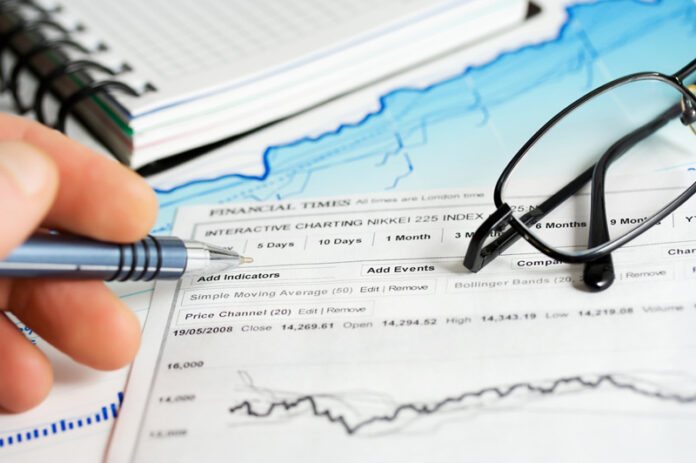 By Emma Rumney and Marc Jones

LONDON (Reuters) – Ukraine’s deputy central bank governor said on Monday she struggled to see how a second bid from Belarus’s state-owned Paritetbank for the Ukrainian unit of Russia’s Sberbank (MM:) could be approved, after the first was turned down.

The Russian lender put its Ukrainian unit up for sale in March 2017 after Kiev imposed sanctions on Sberbank and other Russian state banks operating in Ukraine following tensions over pro-Russian secessionists in the country’s east.

Belarus’s Paritetbank submitted its first bid for the business in late 2017 but it was turned down by the central bank which said the applicant was incompatible with Ukrainian legislation. It then put forward a second bid in June.

Kateryna Rozhkova said the outcome was yet to be determined, but she did not see how it could be different this time around.

“We have refused this bank before,” Rozhkova said in an interview with Reuters. “I cannot imagine what new argument they can provide.”

Staff at the central bank are still reviewing the application, however, she said, and have three months from its submission to decide.

Paritetbank is the 15th largest of Belarus’s 25 banks in terms of assets, while as of 2017 Sberbank Ukraine was one of Ukraine’s largest ten banks by assets.

On Ukraine’s largest bank PrivatBank’s legal case with former shareholder Ihor Kolomoisky, which is due to resume, she said as the regulator the central bank had made “the right decision” to order its nationalization over funding concerns.

On monetary policy in Ukraine, Rozhkova said that she expected it to “stay tight” and that “in general we are a buyer” of Ukraine’s Hryvnia in currency markets.

The central bank (NBU) unexpectedly raised its main interest rate to 17.5 percent this month and warned that delays with its troubled $17.5 billion IMF loan program were a cause of concern.

Ukraine’s IMF program it well off track. It has received only $8.7 billion of an earmarked $17.5 billion and hasn’t received any new cash since April last year due to slow progress implementing reforms including gas tariff increases.

It still hopes to receive $2 billion later this year, but uncertainty is rising about $15 billion of foreign currency debt that needs to be repaid or refinanced by the end of 2020, starting with $2.3 billion in August to October and $8 billion next year.