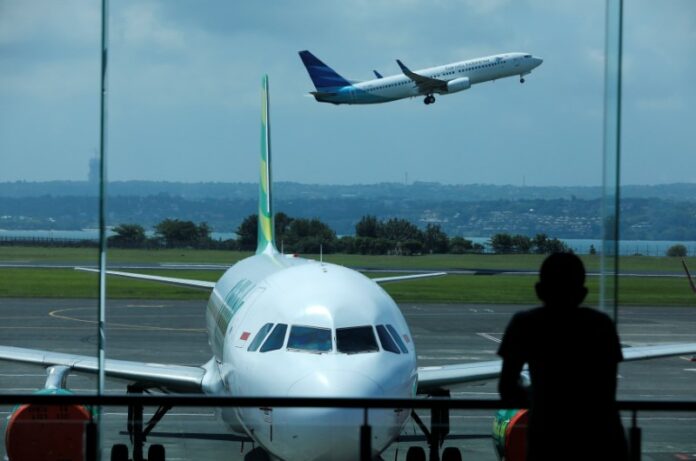 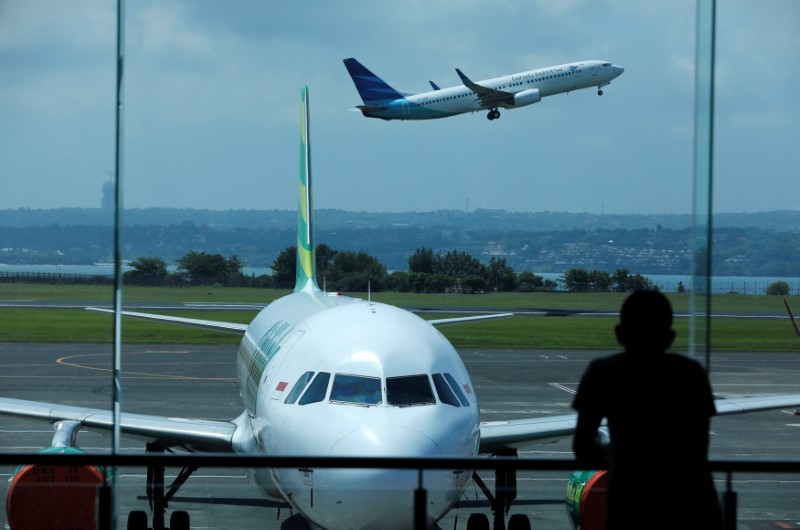 © Reuters. A passenger waiting for his flight to depart watches a plane take off from the domestic terminal at Ngurah Rai International Airport, in Kuta

SINGAPORE (Reuters) – A strong global economy and rising oil prices are expected to push up the cost of air travel in 2019, with fares seen rising 2.6 percent and hotel rates up 3.7 percent, although there are downside risks from a trade war, according to an industry forecast.

In some countries, including India, New Zealand, Norway, Germany and Chile, airfares are expected to rise by more than 7 percent, said the annual business travel forecast from Carlson Wagonlit Travel (CWT) and the Global Business Travel Association (GBTA) released on Tuesday.

“Speaking for the Asia-Pacific region, we are coming off a period three to four years ago where there was a lot of capacity in the system (and) fares were down pretty significantly, potentially lower than was sustainable,” said Michael Valkevich, CWT’s vice president for global sales & program management, Asia Pacific.

“So I think we are getting to a bit more of a renormalization of sustainable fares.”

The International Air Transport Association in June forecast passenger yields, a proxy for airfares, would rise by 3.2 percent this year in the first increase since 2011 as a stronger global economy drives growth in demand. CWT/GBTA predicted a 3.5 percent rise in airfares in 2018 in a forecast released last year.

Airline costs, including for fuel and labor, have been rising, leading carriers to attempt to push up fares or add fuel surcharges to maintain margins.

The CWT/GBTA 2019 forecast said the rise in hotel rates would be driven by an increased demand for air travel, which would fuel demand for rooms. Room rates are expected to rise by more than 5 percent in Asia and Europe, by 2.1 percent in North America and to fall by 1.3 percent in Latin America.

The CWT/GBTA forecast said despite its positive outlook, risks remained for the global economy in 2019 from the rise of protectionist policies, the stoking of trade wars and uncertainty over Britain’s exit from the European Union.

Valkevich said the U.S.-China trade war had not yet led to any noticeable drop in demand for business travel, but it was a “downside risk factor” for the corporate travel industry.