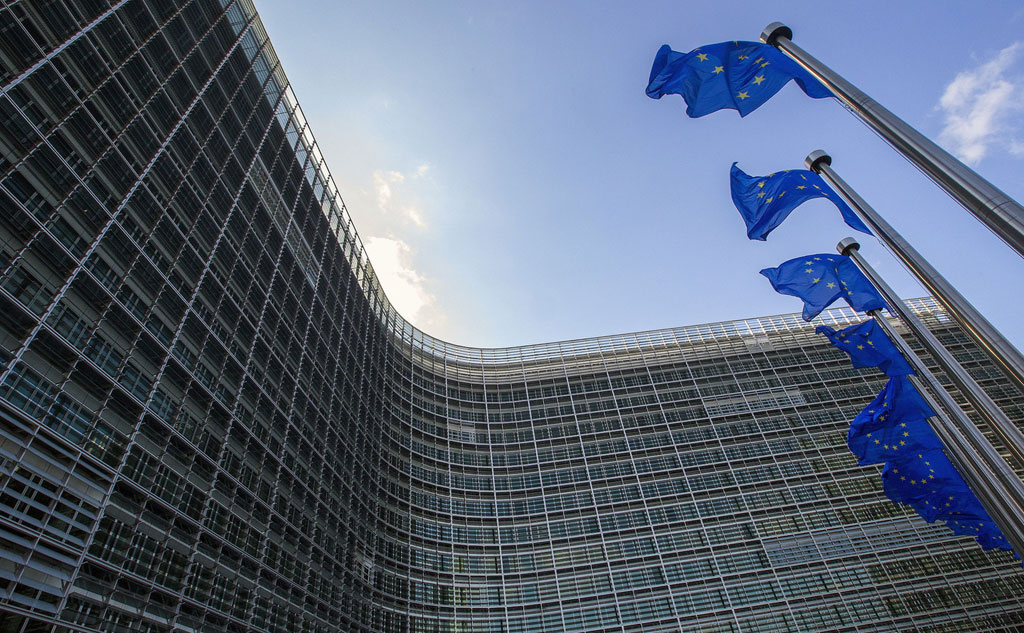 Euro zone business growth slowed more than expected this month as fears over a trade war with the United States and a weaker global expansion further dented optimism, a survey showed on Tuesday.

Investors, who had been encouraged by Chinese fiscal stimulus and strong corporate earnings to shed government debt in early trade, quickly retreated to the safety of the bond market as the session wore on.

“At the initial release, the data looked relatively benign, but as everyone started looking into the data and the forward looking components, it was clear it was signalling more weakness ahead,” said Mizuho strategist Peter Chatwell.

“At the very least you have to say sentiment is being hit by expectations tariffs will be applied to European exporters,” he said.

Having hit a five-week high of 0.424 percent on Tuesday morning, Germany’s 10-year government bond, the benchmark for the region, turned lower for the day and was back below the 0.40 percent mark by 1100 GMT.

On the other hand, Italian 10-year yields were higher by 5 basis points at 2.695 percent and the closely-watched spread over Germany was at 230 bps, its widest in just over a week.

“The euro zone PMIs suggest that there could be some softness in the numbers when we get the peripheral data later this month,” said Chatwell, as German and French PMIs were steady on Tuesday.

Earlier in the session, positive headlines added to a possible monetary policy tweak in Japan and pushed German 10-year yields to a five-week high , and French 10-year yields hit their highest in over a month.

“Global stocks, Asian stocks in particular have seen a boost from (potential) policy-easing measures in China and this helps the general risk sentiment and adds to some of the headwinds to bond markets,” said Commerzbank strategist Rainer Guntermann.

“Also, there is a repricing in US Treasuries, so you may add the argument that corporate earnings and a strong US economy are also contributing,” he said.

Elsewhere, Alphabet Inc on Monday reported that expenses from its Google search business grew more slowly in the second quarter while revenue rose more steeply than analysts had anticipated, boosting profit above Wall Street targets and pushing shares up 3.6 percent after hours.

European stocks opened higher across the board, with the Eurostoxx 50 Futures up 0.3 percent.

Yields have also been pushed higher by reports over the weekend that the Japanese central bank was debating moves to scale back its massive monetary stimulus.