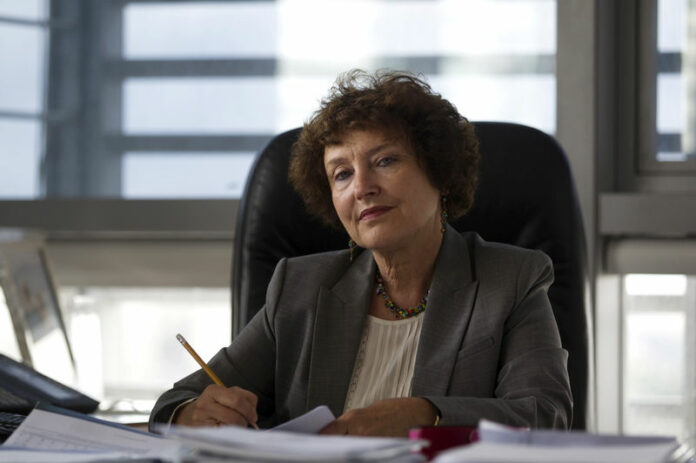 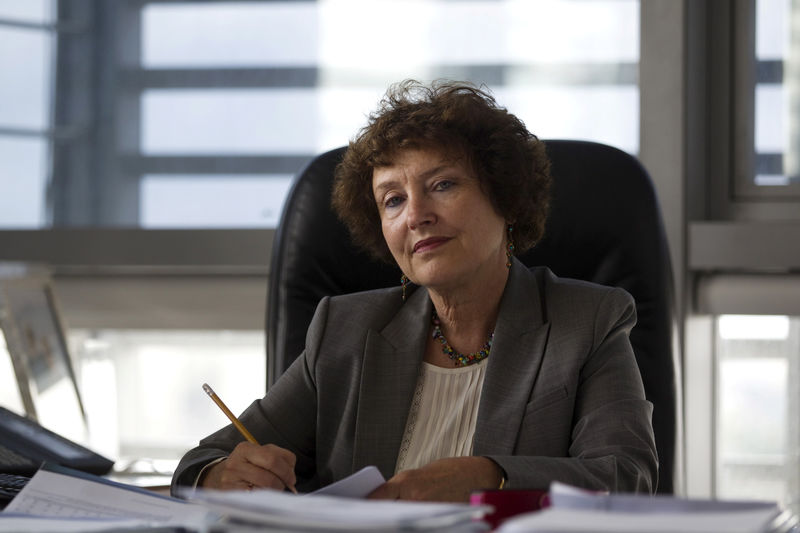 JERUSALEM (Reuters) – Israeli central bank governor Karnit Flug’s decision to step down in November has added to doubts in local financial markets over whether the bank’s heavily dovish policy committee will raise interest rates by the end of 2018.

Even before Flug said she would not serve a second term, after numerous public battles with Finance Minister Moshe Kahlon, markets had been unsure about the bank’s forecast for a 15 basis-point rate rise in the fourth quarter, given low inflation.

Her departure makes the picture murkier still, as markets have no idea who will replace her – and they have already expressed a preference against a couple of mooted candidates.

“There is uncertainty and worry in the market. We don’t know who the next governor will be and whether there will be a carryover of (Flug’s) stable and dovish approach or will there be someone with different ideas,” Bank Leumi Chief Economist Gil Bufman said.

“The closer we get to the date and there is no name out there and no clarity, we will see market jitters.”

Flug took the reins in November 2013 after Stanley Fischer stepped down, and she largely stuck to his policies.

The MPC has left the benchmark interest rate at 0.1 percent since early 2015, opting not to venture into negative rates, with economic growth moderate and the annual inflation rate below the government’s 1-3 percent target for much of that period.

The 6-member MPC meets again on Aug. 29, Oct. 8 and Nov. 26 – its last gathering of the year. The early October meeting will likely be Flug’s last.

While the Bank of Israel’s own staff this month reiterated a projection for a small hike by year-end and another quarter-point move in 2019, market players are less certain since the bank says it wants to see inflation “entrenched” in the target range.

Although the annual inflation rate reached 1.3 percent in June, that was the first time it has topped 1 percent since 2014.

Minutes of the July 9 meeting showed the MPC remained cautious over the pace of inflation gains, saying a premature hike could delay the entrenchment and slow the path of hikes.

Underscoring the market’s doubts, the one-year bond yield stands at 0.2 percent, while the two-year is at 0.4 percent.

Some in the market believe inflation is on the rise and the bank will raise its main rate to 1 percent by the end of 2019.

Others expect a slower rate process that will not start until next year, partly to give the shekel time to weaken. A rate hike soon, they believe, would boost the currency and harm exports.

Some are also wondering whether Flug would opt to start the rate-hike process at her last meeting or leave it to her successor or to deputy governor Nadine Baudot-Trajtenberg if she becomes interim chief.

Flug said on July 6 she would not seek a second term, although the writing had been on the wall since March, when finance minister Kahlon — unhappy with central bank criticism over his housing and tax policies — said he planned to start looking for a new governor.

While it is the prime minister, Benjamin Netanyahu, who appoints the central bank chief, Kahlon’s spokesman said: “They are pretty coordinated on this, but they still have not decided on a name.”

One market wish is that the position goes to a professional economist – and not to Accountant General Rony Hizkiyahu or his predecessor Michal Abadi-Boiangiu, who are also said to be candidates.

“I hope it won’t be a public officer or a political nomination,” said Rami Dror, chief executive of investment house Halman Aldubui. He said the right person must be an independent thinker who is able to confront politicians.

Other names have been rumored, although two of them — Eugene Kandel and Zvi Eckstein — have said they are not interested, while former governor Jacob Frenkel, a Netanyahu favorite who was forced out of the running in 2013, said he likes his current job as chairman of JP Morgan Chase (NYSE:) International.