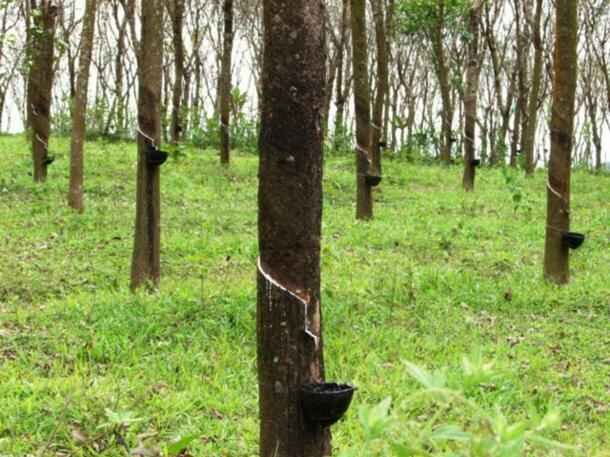 Myanmar is expected to export over 150,000 tonnes of rubber this fiscal year on the back of rising international demand and higher domestic production levels, U Khaing Myint, secretary of Myanmar Rubber Planters and Producers’ Association, told The Myanmar Times.

Around 140,000 tonnes of rubber was exported in the previous fiscal year. 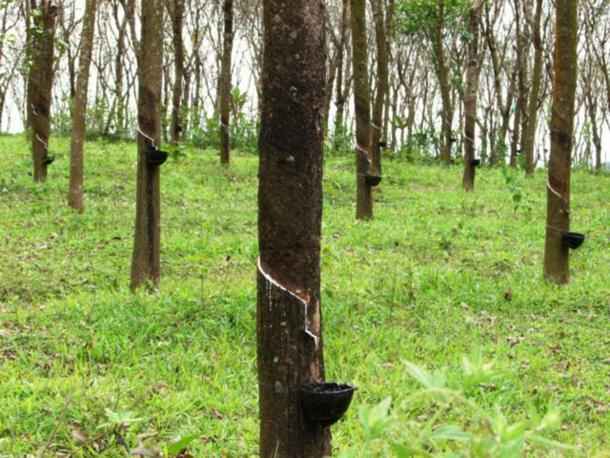 Currently, there are more than 750,000 acres of rubber plantations in the country Rubber trees are grown mainly in Mon State, Tanintharyi Region, Karen State, Yangon and Bago, according to the Myanmar Rubber Planters and Producers’ Association (MRPPA).

Myanmar produces RSS3, RSS1- rubber and mostly exports RSS3. Around 70 percent of locally produced rubber is exported to China while the remaining is exported to Singapore, Malaysia, Indonesia, Korea, India and Japan, according to the MRPPA.

In this fiscal year, one pound of RSS3 rubber was exported for K850. Prices have now fallen to  to K780 a pound, said U Khaing Myint. The price of rubber is expected to rise further, buoyed by world rubber prices and the rising value of the dollar.

Rubber is included as a priority product under the National Export Strategy. Despite rising export volumes though, U Khaing Myint said current rubber production levels are less than optimal.

This is because yields are low relative to acreage and compared to neighbouring countries.

According to U Khaing Myint, the average rubber yield per acre per year in Myanmar is around 700 pounds compared to an average of 1000 pounds – 1600 pounds in Thailand and up to 1800 pounds in India.

“As such, the rubber production levels of Myanmar is only half that of other rubber producing countries. This is because Myanmar is using the wrong type of seeds,” he said.

“In Myanmar, rubber cultivators are using rubber seeds which can produce a minimum of 500 pound to a maximum of 1000 pounds per acre per year, so the average yield is just 700 pounds. Growers should plant the seeds that yield more rubber to raise production,” he said.

That’s easier said than done though. “Small-scale planters can’t afford to change seeds and so it isn’t possible at all for them to cut down their current trees and grow new ones,” U Khaing Myint said.

For these growers to change to high-yield rubber seeds, capital injection from investors will be needed.