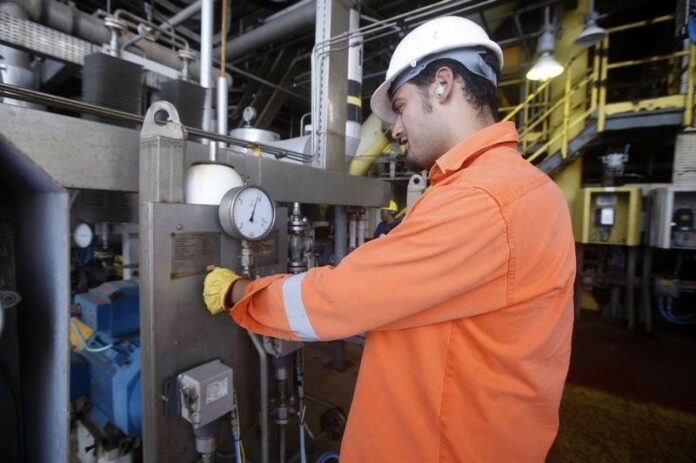 Oil Prices Fall Despite Trump’s War of Words with Iran

Iran’s leader warned over the weekend that it might shut the Strait of Hormuz, the world’s most important seaborne transit lane for oil.

“Iran’s power is deterrent and we have no fight or war with anybody but the enemies must understand well that war with Iran is the mother of all wars,” according to an English translation on the Iranian president Rouhani’s official website.

The comments have seemingly angered Trump, who tweeted “To Iranian President Rouhani: NEVER, EVER THREATEN THE UNITED STATES AGAIN OR YOU WILL SUFFER CONSEQUENCES THE LIKES OF WHICH FEW THROUGHOUT HISTORY HAVE EVER SUFFERED BEFORE. WE ARE NO LONGER A COUNTRY THAT WILL STAND FOR YOUR DEMENTED WORDS OF VIOLENCE & DEATH. BE CAUTIOUS!”

While most believed oil prices would jump if Iran shuts down the Strait of Hormuz or engages in military conflict with the U.S., oil prices seemed to have seen little impact on Tuesday from the development thus far.

“I think the market’s a little complacent,” said Bob McNally, founder and president of energy consultancy The Rapidan Group. “Maybe they’re thinking this is a repeat of North Korea. The president will tweet about fire and fury and before you know it, the president and President Rouhani will be in Geneva having a meeting and talking about a deal.”