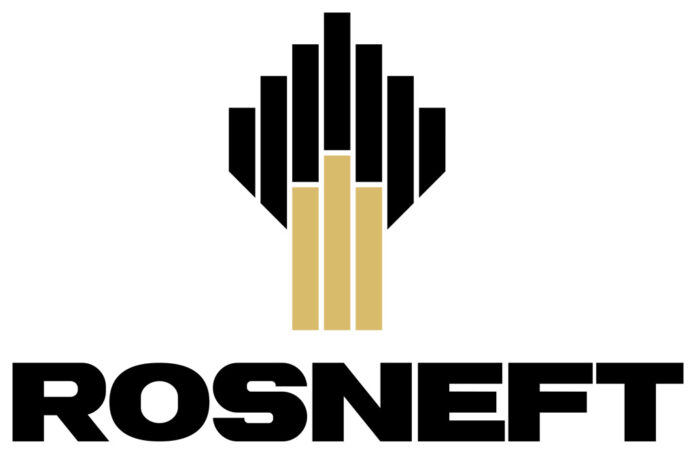 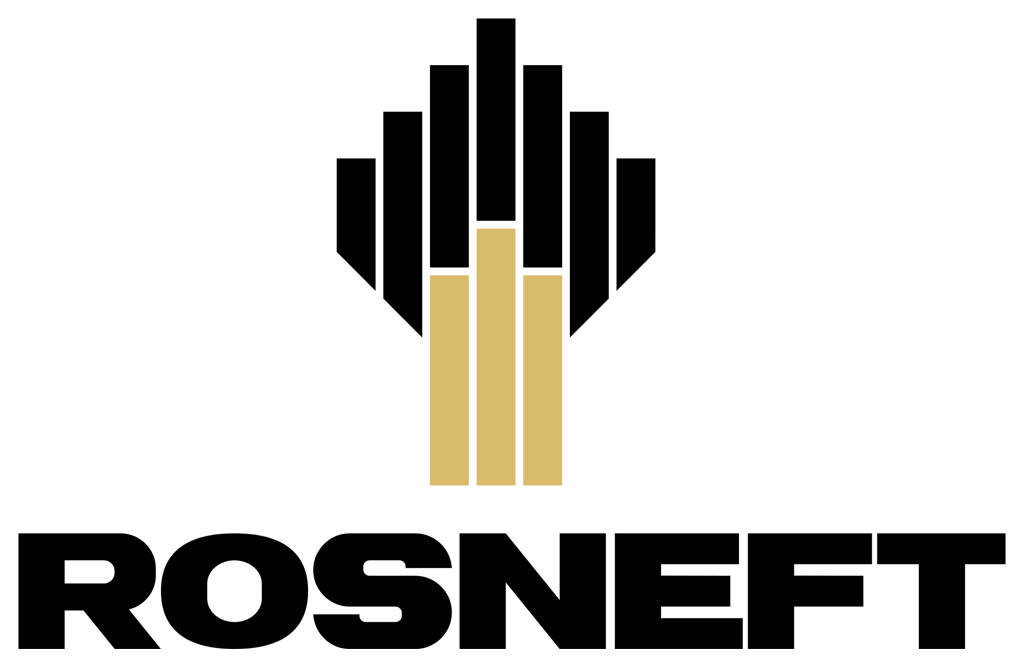 MOSCOW: Russian oil major Rosneft’s $1.4 billion lawsuit against the ExxonMobil-led Sakhalin-1 consortium relates to a row over how oil should be shared between the Sakhalin-1 concession and an adjacent Rosneft field, court papers show.

Rosneft filed the suit in the Sakhalin district arbitration court in Russia’s far east, accusing the consortium of unjust enrichment, an allegation the consortium denied. Rosneft did not disclose the exact nature of the dispute.

According to court documents reviewed by Reuters on Tuesday, the court asked Rosneft to present documents related to an agreement over the “cross-flows” of oil from the Northern Chayvo oilfield, controlled by Rosneft.

The Northern Chayvo field is adjacent to the concession area controlled by the Sakhalin-1 consortium.

It is commonplace in the oil industry for extraction activities on one concession to influence oil flows on a neighbouring permit, because the oil lies in rock formations that straddle two or more permits.

“Since oil cross-flows can be determined by an examination, most disagreements between companies of this nature are resolved out of court by negotiation,” Aton, a Russian brokerage, said in a research note.

Asked whether the suit concerned a dispute over “cross-flows” between the Sakhalin and Rosneft permits, a Rosneft spokeswoman said the company had no comment.

Northern Chayvo was forecast by Rosneft to produce 30,000 bpd at its peak when it was launched in September 2014. Rosneft has said the field’s production fell by 42 percent in the first quarter of 2018 to around 21,000 bpd.

Rosneft’s suit against the Sakhalin-1 project seeks to recover funds gained by parties between July 10, 2015, and May 31, 2018, through “unjust enrichment and interest gained by using other people’s money”, according to court documents.

It was not clear from the court documents whether the dispute over “cross-flows” was central to Rosneft’s suit against the Sakhalin consortium, or just part of it.

There is other evidence that the issue has been on Rosneft’s radar.

According to the Russian state procurement database, Rosneft in November 2017 commissioned energy auditing firm DeGolyer and MacNaughton to conduct an audit of “cross-flows” of oil and gas condensate between Northern Chayvo and the oilfield developed by the Sakhalin-1 consortium.

Rosneft has confirmed it lodged the suit. Exxon Neftegaz, the Sakhalin-1 operator, said it was “aware of the court action, rejects the claims and will take action to defend the rights of the Sakhalin-1 consortium”.

A Sodeco spokesman declined to comment, saying Exxon is representing the Sakhalin-1 project. ONGC was not immediately available for comment.

Japanese trade and industry minister Hiroshige Seko told a news conference on Tuesday that his ministry will collect details on the lawsuit and closely look at negotiations between the parties involved.

A ministry official said the lawsuit would not affect Japan’s purchases of Russian oil, which accounted for about 6 percent of the country’s oil imports in 2017.