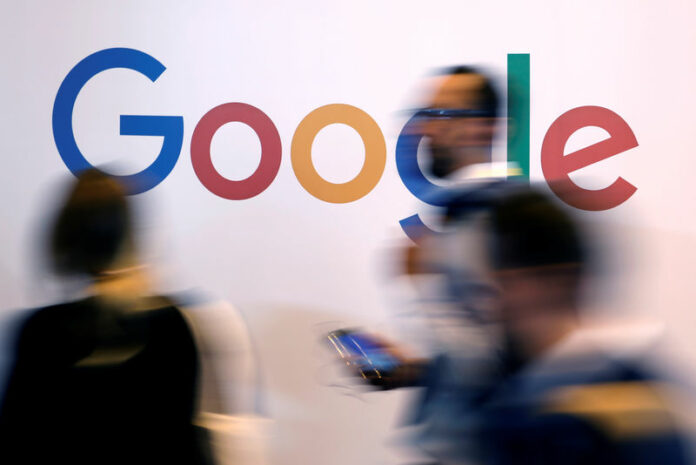 Top 5 Things To Know In The Market On Tuesday: Google, Harley, AT&T 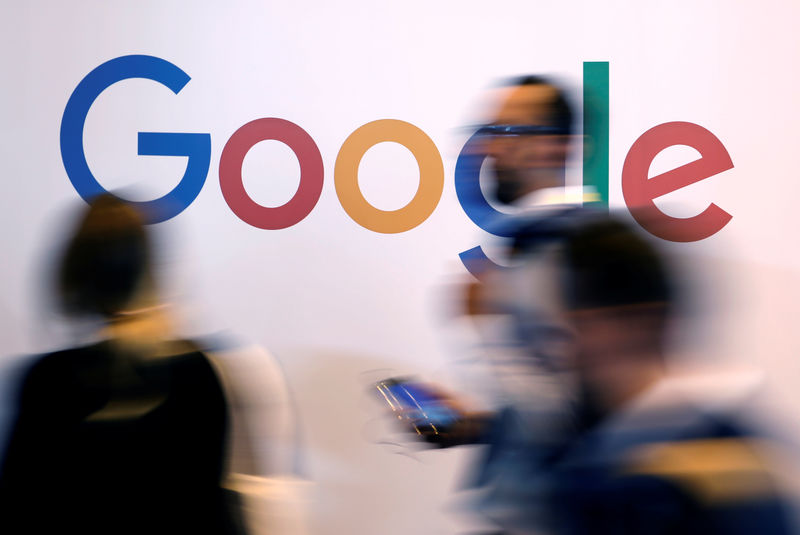 Investing.com – Here are the top five things you need to know in financial markets on Tuesday, July 24:

1. Alphabet On Track To Open At Record High After Blowout Earnings

Alphabet shares are on track to open at a record high this morning, after , allaying fears about an immediate impact from Europe’s new privacy rules.

The Google parent company reported $3.2 billion in net income for the quarter after Monday’s closing bell, which works out to $4.54 a share, after accounting for a record antitrust fine out of Europe related to its Android phone software.

Without the fine, Alphabet would have reported earnings of $11.75 a share, the company said, well higher than analysts’ average estimate of $9.66 a share.

Alphabet reported revenue of $26.24 billion after accounting for traffic-acquisition costs, higher than the average analyst estimate of $25.58 billion.

Meanwhile, its “other revenues” category, which includes its cloud business and hardware sales and is especially important to investors looking for Google’s future beyond ads, hit $4.4 billion, or a 36.5% increase year-over-year.

The busiest week of the second-quarter earnings season continues today, when 24 members of the report results.

Harley’s earnings will be closely watched for any additional commentary on the company’s decision last month to move some of its motorcycle manufacturing overseas as a result of tariffs imposed by the EU.

After the close, AT&T (NYSE:), Texas Instruments (NASDAQ:) and iRobot (NASDAQ:) are the big names on the docket.

AT&T’s earnings will pique the interest of those looking for updates on its merger with Time Warner, which was approved by regulators in June but quickly appealed by the Justice Department.

U.S. stock futures pointed to a higher open, as investors looked ahead to another wave of corporate earnings.

Elsewhere, in Europe, most of the region’s major bourses were higher, as gains for UBS Group (SIX:) and other banks helped push the market toward its first advance in four sessions.

Earlier, , after China’s cabinet said it would pursue a more vigorous fiscal policy and as traders bet on further easing in monetary conditions.

Away from equities, the , amid expectations the Federal Reserve would persist with its rate hikes this year.

The , which measures the greenback’s strength against a basket of six major currencies, was steady at 94.39.

Elsewhere, in the bond market, U.S. Treasury prices edged higher, pushing yields lower across the curve, with the benchmark dipping to around 2.95%, while the Fed-sensitive was near 2.63%.

Demand for the greenback remained underpinned despite criticism from President Donald Trump about the impact of the strength of the dollar and Federal Reserve rate hikes on the economy.

On the data front, reports on from the FHFA, in July from Markit Economics, and the Richmond Fed’s latest will be released.

Bitcoin prices continued higher, climbing back above the $8,000-level for the first time since mid-May, amid a raft of positive regulatory news around the world.