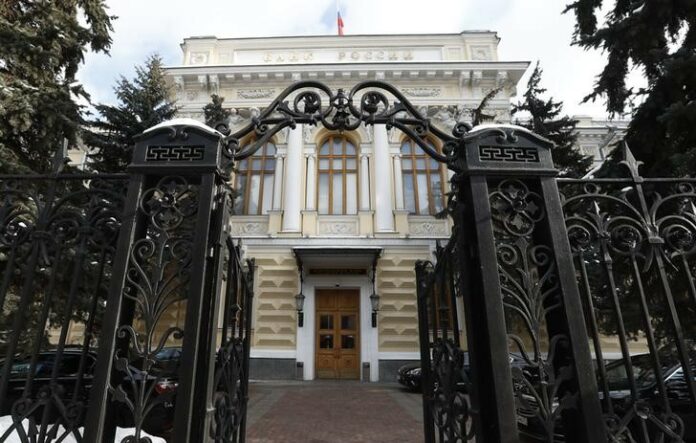 Canada to host meeting on WTO reform, U.S. and China left out for now 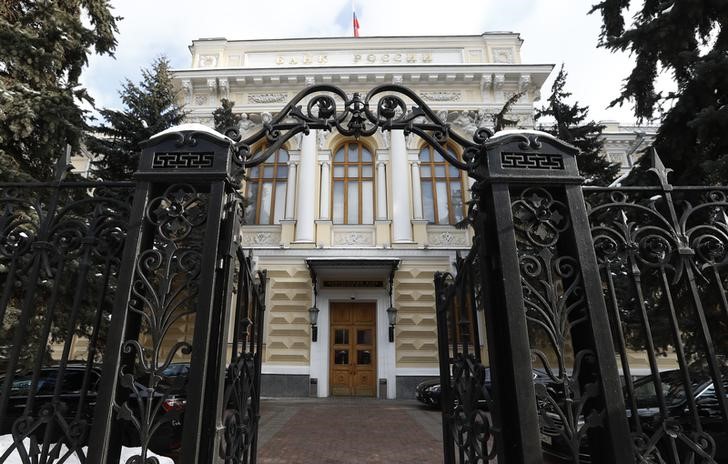 OTTAWA (Reuters) – Canada plans to convene a meeting of trade ministers to discuss how to reform the troubled World Trade Organization but the United States and China will be left out for now, an official said on Friday.

The WTO is facing an increasingly serious crisis amid complaints by U.S. President Donald Trump that the body is biased against the United States.

Joseph Pickerill, a spokesman for Canadian Trade Minister Jim Carr, said the meeting would take place in October in Ottawa and played down the suggestion Beijing and Washington were being snubbed.

China and the United States are engaged in a trade war and envoys from the two nations clashed at the WTO on Thursday.

Carr wants the ministerial group to identify areas at the WTO that can be modernized, said Pickerill, adding that Canada has already put forward suggestions on e-commerce, investment protection and accelerating trade with developing nations.

The meeting was first reported by Bloomberg.