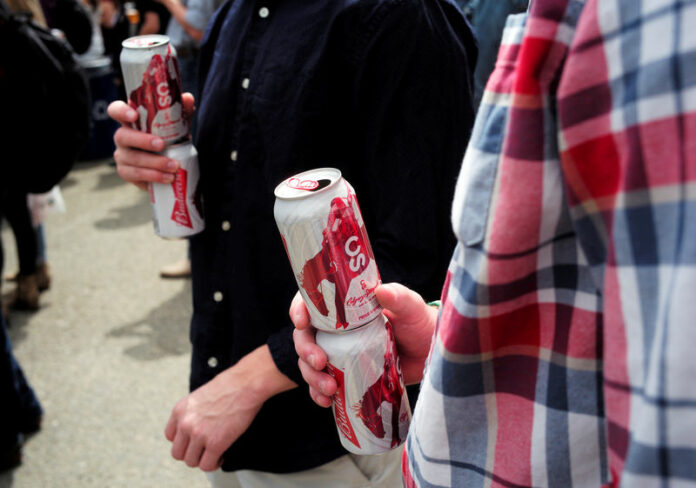 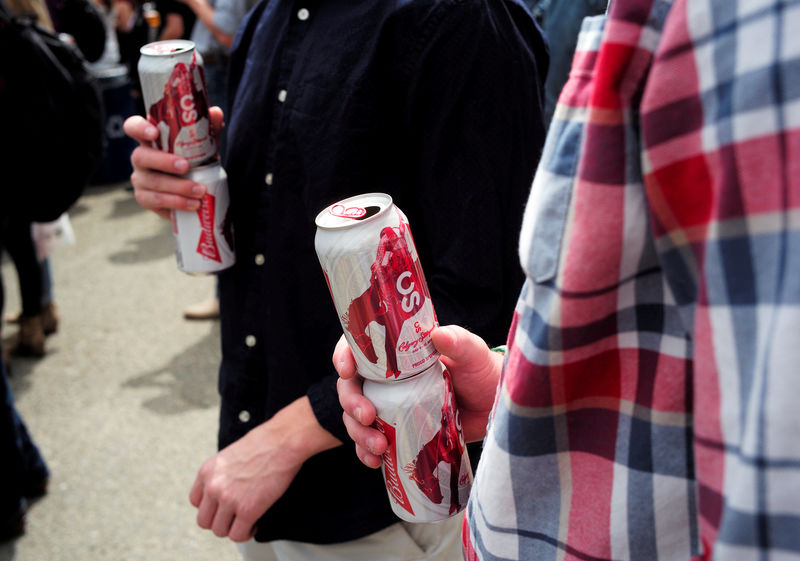 CALGARY (Reuters) – Canadian microbreweries are facing a shortage of cans and higher costs, forcing some to cut beer production after the country imposed retaliatory import duties on U.S. aluminum imports in the busy summer season.

Though Canada is the world’s third biggest aluminum producer and cans are made in the country, beer makers also rely on the import of more than 2 billion cans annually, largely from the United States, Statistics Canada data shows.

So when Canada struck back at the United States’ tariffs on aluminum imports on July 1, and included cans, some craft brewers received notices of higher prices due to the duties while others have been unable to secure their usual supply of aluminum cans.

“It seems like no one has cans to sell,” said Steve Beauchesne, co-founder and chief executive of Beau’s Brewing Co in Ottawa, which sold a quarter of the 6.5 million liters (1.7 million gallons) of beer last year in cans.

“Whether it’s tariff-related or not, clearly some large producers have greatly underestimated their demand so that the suppliers were caught off guard and unable to provide it,” he added. Beauchesne, who declined to name his supplier, expects to run out of cans by mid-August, with their next delivery not expected until September at the earliest.

Crown Holdings and Ball Corp (N:) are among the major suppliers of cans to Canada, and in particular to microbreweries.

Though the reason for Crown’s shortage of beer cans available for some small breweries in Canada was unclear, Crown Chief Executive Timothy Donahue told analysts this month the January closure of its Massachusetts plant may have been too soon, citing strength in U.S. carbonated soft drink demand.

Many of the cans used for soft drinks and beer are the same.

Donahue said the company had an oversold position in North America that was expected to continue through the summer.

“We’re getting a lot of calls from Crown customers looking for an alternate supply of cans,” said Russell Love, sales representative for Cask Brewing Systems in Calgary. Cask, which has a supply agreement with Ball, has not experienced supply issues, Love said.

Another supplier as well as an additional microbrewery, which both declined to be identified due to sensitivities, said the can shortage was coming from Crown, while supplies from Ball had not been affected. Ball did not respond to Reuters queries.

Supplies to the larger Canadian beer makers have not been disrupted, but the microbrewers, who make up a small but growing segment in Canada’s overall beer production, have suffered as they lack the negotiating clout, one of the suppliers said.

Microbrewers who spoke with Reuters said they had not passed on the increased cost to consumers.

“There has been a disruption and most brewers are now working hand to mouth. It’s like the perfect storm,” Harford added.