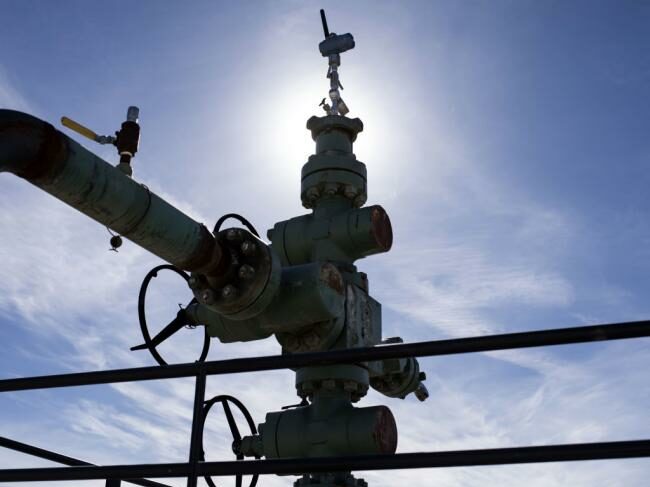 Sumitomo Mitsui Banking Corp. and Societe Generale (PA:) SA were the joint lead arrangers of the five-year loan for Kufpec, a unit of state-run Kuwait Petroleum Corp., Al-Sabah said at a news conference in Kuwait City. The new financing includes a two-year grace period and is in addition to $3.5 billion that Kufpec has borrowed from banks since 2013. The company will finish repaying the $3.5 billion next year, he said.

Kuwait, fifth-biggest producer in the Organization of Petroleum Exporting Countries, has long planned to increase its global capacity to produce oil and gas. The Persian Gulf nation currently can pump as much as 3.15 million barrels a day of crude from its wholly owned fields, and KPC targets a daily capacity of 4 million by 2020 and 4.75 million by 2040.

Kufpec, which currently produces 100,000 barrels of oil equivalent per day, expects to pump 119,000 next month and 150,000 in 2020, a level it will maintain until 2040, it said in a statement. The company’s plan coincides with OPEC’s campaign, together with allied producers such as Russia, to pump more oil to offset supply disruptions in Venezuela and Libya and anticipated losses from Iran due to looming U.S. sanctions.

The company’s total reserves comprise 494 million barrels of oil equivalent, and the Canadian project will add 28 million to that, Al-Sabah said. Kufpec is also considering investing in U.S. shale deposits but is waiting for a more attractive price. “Finding a strategic partner is not a problem for us, and there are many opportunities there, but the current valuations are too high for us,” he said on the sidelines of the conference.