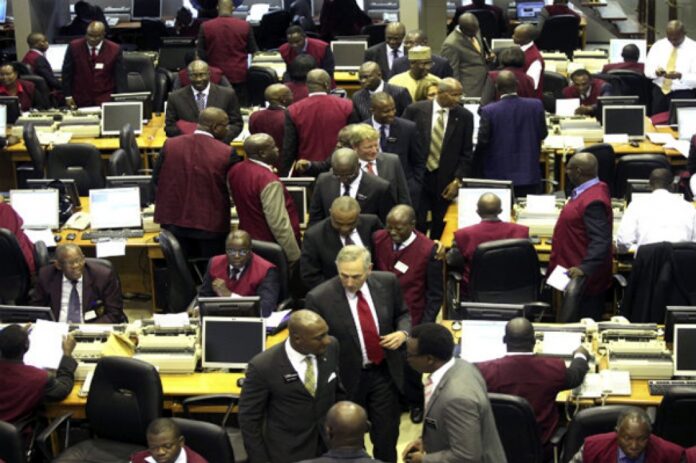 All three were down at least 2 percent at one point in morning trade after missing profit estimates. Cielo was the Bovespa’s biggest loser, falling over 8 percent, its biggest

Those seven firms accounted for over half of the Bovespa’s losses on Tuesday.

Adding to the sell-off, traders said they were taking profits, especially in banking stocks, after the Bovespa climbed over 10 percent so far in July.

“The rise this month also opened space for realizing some profits, especially with banks, which rose more than double digits,” said Vitor Suzaki, an analyst at Sao Paulo-based Lerosa Investimentos.

Across Latin America, currencies posted moderate losses on Tuesday in the lead-up to a Federal Reserve interest rate decision on Wednesday. The Fed is expected to keep rates unchanged, but solid US economic growth combined with rising inflation are likely to keep it on track for another two hikes this year.