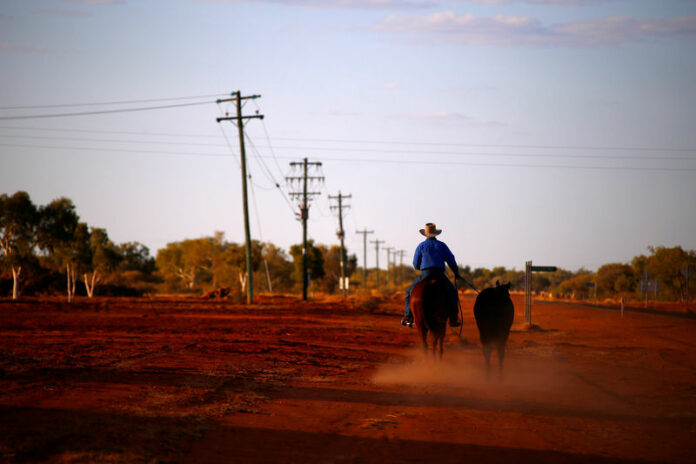 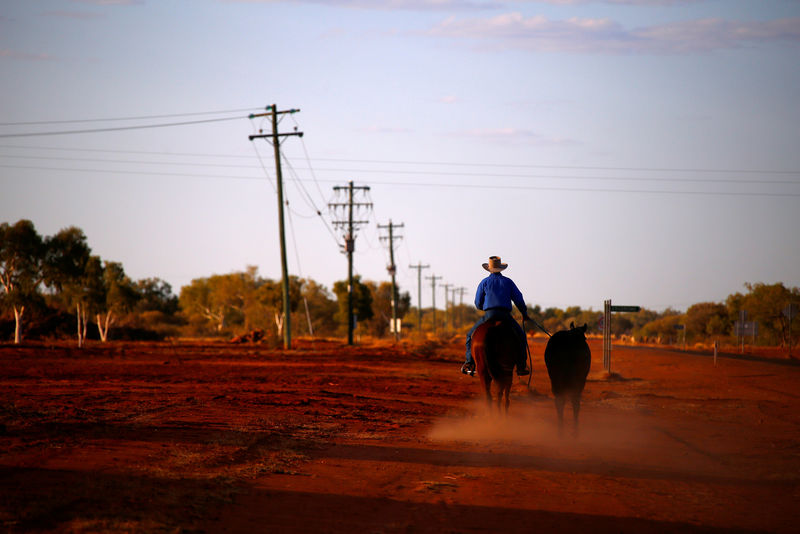 MELBOURNE (Reuters) – Australian farmers, suffering from a second year of drought, are unlikely to benefit from a U.S.-China trade war because of lower production of key crops including wheat and sorghum, traders and industry officials said on Wednesday.

The withering dry spell across Australia’s east coast is expected to reduce wheat crop yields in the world’s fourth largest exporter of the grain. It has already hit summer crops such as sorghum, where China is a major buyer.

“The area of Australia that has been dealt the hardest blow by drought is the sorghum producing area,” said Nick Carracher, head of Asia Commodities Advisory Platform at INTL FCStone.

China is looking to boost grain and oilseed imports from alternative regions after imposing retaliatory tariffs on U.S. soybeans amid an escalating trade spat between the two biggest economies.

Dry weather in other key producing areas of Europe and the Black Sea has already driven up wheat prices, while China’s wheat output is also expected to fall.. Chicago wheat prices are up 11 percent in the past three weeks.

“Price is almost irrelevant to seasonal conditions given how bad it is in the north,” said Carracher.

Australia’s last winter, which runs from June to August, was the warmest since records began more than a century ago and also one of the 10 driest ever, sapping moisture ahead of this year’s planting.

This year the weather has improved in parts of Western Australia but winter rain has gone missing across much of eastern Australia, with rainfall at or near record low levels across vast tracts of the country.

Some forecasters say the harvest could fall as low as 13 million tonnes without rain in the next few months.

China’s state planner has discussed ways of reducing soymeal levels in animal feed with top feed makers as Beijing tries to help its farmers cope with lower supplies from the United States.

However, sorghum production in Australia fell to just 994,000 tonnes last year, around half of typical national production, official data shows.

This year’s crop will depend on summer rains in November and December, but there may be less available for export, said a grain broker on the sidelines of an industry conference in Melbourne.

“There will be big domestic consumption for the animal feed as grass-fed cows turn to grains,” he said.