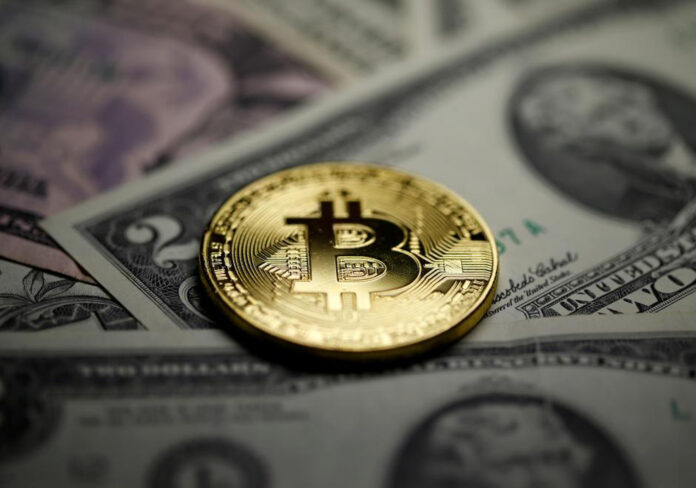 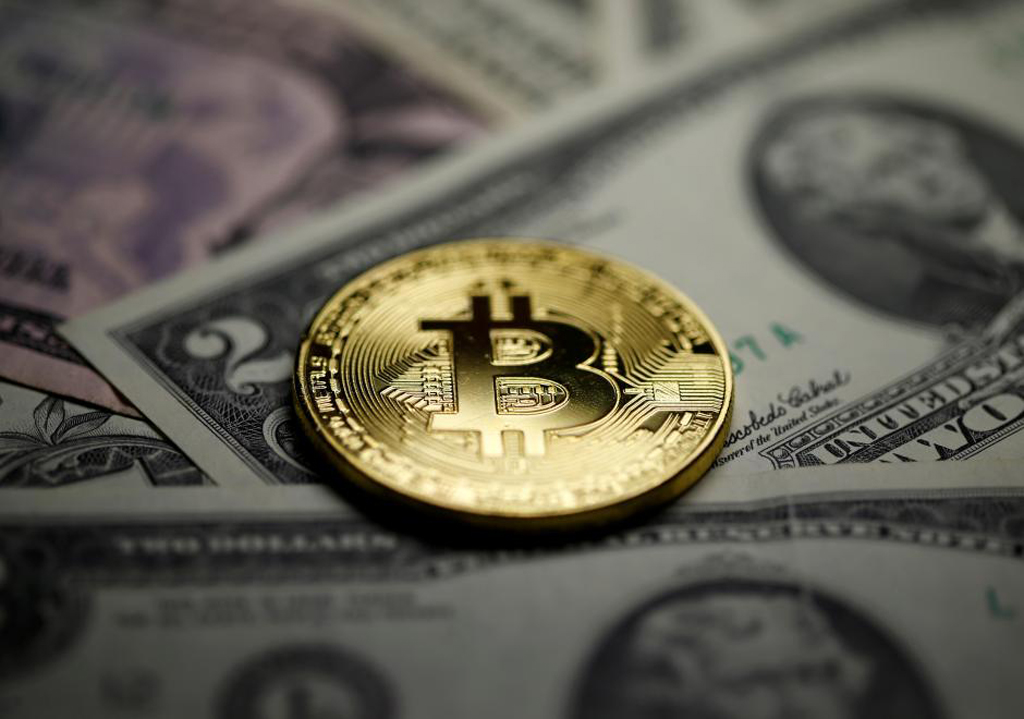 NEW YORK: Bitcoin fell 5 percent on Tuesday, briefly hitting a one-week low below $7,700, and marking a poor finish to a strong July when the digital currency increased more than 20 percent.

Tuesday’s decline stemmed partly from disappointment over the U.S. Securities and Exchange Commission last week reaffirming an earlier decision to not allow a bitcoin-tracking exchange-traded fund, proposed by Cameron and Tyler Winklevoss, to trade.

“Most likely, it was ‘a belated reaction’ on SEC refusal to launch the bitcoin ETF,” FxPro analysts wrote in a research note on Tuesday. “At the moment technical analysis is not on a bull side.”

Based on the relative strength index, bitcoin may be overbought in the near term.

“This is a bear signal, which could be reinforced in case if the price drops below $7850, recent lows. Then, it might be a sell-off signal not only for the technical analysis fans, but also for ordinary investors,” the FxPro analysts said.

Ethereum, the world’s No. 2 digital currency, was 5 percent lower at $433.15 on Bitstamp. It fell 4.4 percent in July, extending its losing streak to three consecutive months.