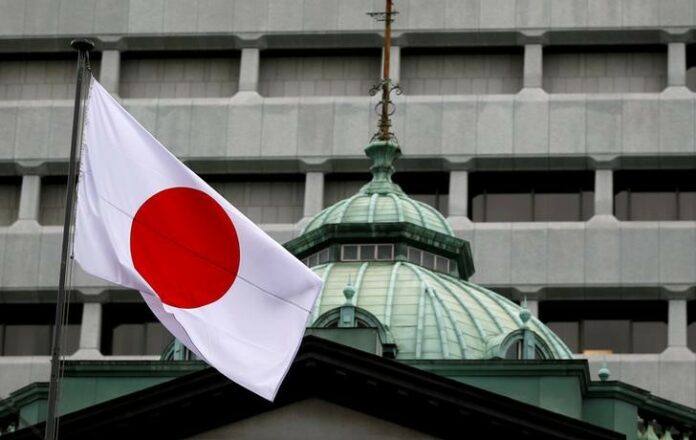 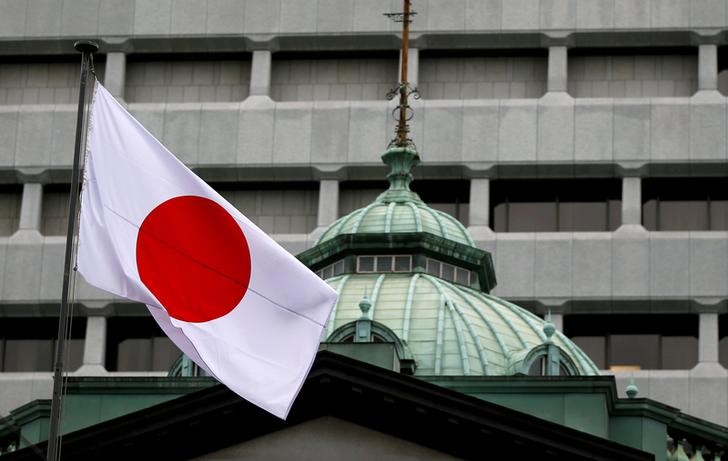 TOKYO (Reuters) – An increase in the number of women and seniors entering the job market and a push by companies to streamline operations through automation are keeping Japan’s wages and inflation from rising significantly, the central bank said on Wednesday.

Companies and households are also showing no signs that they are more accepting of price hikes, as prolonged periods of deflation have made them accustomed to low wage and price growth, the Bank of Japan said.

“A rise in medium- to long-term inflation expectations has been lagging behind,” the BOJ said in a quarterly report on the economic and price outlook.

At a two-day rate review that ended on Tuesday, the BOJ cut its price forecasts and took steps to make its massive stimulus program more sustainable on the view it will take longer than expected to meet its 2 percent target.

In a full version of its quarterly report on the economic and price outlook released on Wednesday, the BOJ pointed to several structural factors that may be behind Japan’s stubbornly low inflation.

Among them was a rise in female and senior part-time workers, who tend to join the job market in greater numbers than men for the same rate of wage increases and thus suppress overall wage gains, the BOJ said.

Surveys also showed there have been no clear signs that households are becoming more accepting of price hikes in recent years, despite the country’s solid economic growth, it said.

Such cost-sensitive households are discouraging companies from raising price hikes, particularly those in the retail, service, hotel and restaurant industries, the BOJ said.

Many firms in such industries are coping with intense labor shortages not through wage hikes but investment in automation, another factor keeping inflation low, it said.

“Productivity of Japanese firms is relatively low and there is significant room to raise productivity, mainly in the non-manufacturing sector,” the BOJ said, adding that Japan’s labor productivity is only 60 to 70 percent of the U.S. level.

While such structural factors will weigh on inflation in the near-term, their effect will gradually dissipate as the economy continues to expand, the BOJ said.

“While it may take more time than expected, Japan will see inflation gradually accelerate toward 2 percent,” it said.