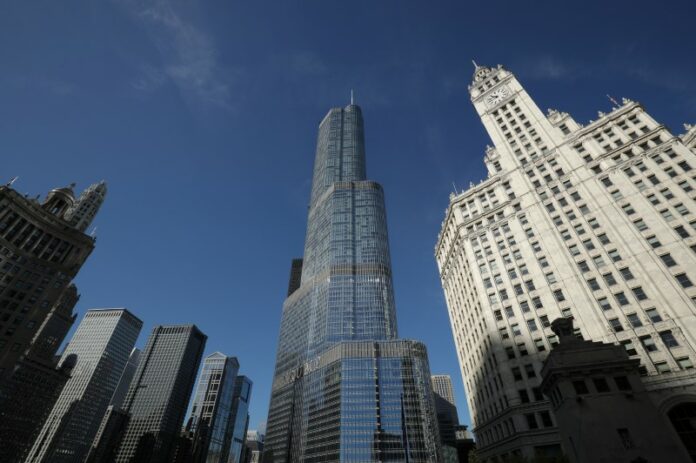 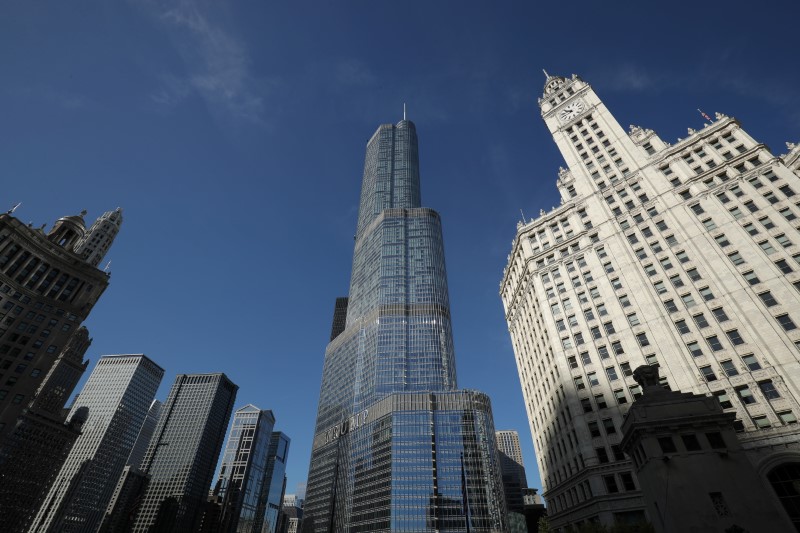 © Reuters. The skyline is seen in Chicago

CHICAGO (Reuters) – Chicago faces a nearly $98 million gap in its upcoming operating budget, marking the smallest projected shortfall since fiscal 2008, according to a financial analysis released by the city on Tuesday.

However, the gap is expected to widen over the next two fiscal years as the city is required to allocate more revenue toward pension funding.

A chronic deficit along with a big unfunded pension liability have led to low credit ratings and high borrowing costs for the nation’s third-largest city.

“In 2012, our structural budget deficit was $635 million and all four of Chicago’s pension funds were on the road to insolvency,” Mayor Rahm Emanuel said in a statement. “Today, the city’s finances are in a much different place.”

Chicago has taken big steps in recent years to shore up its four employee retirement systems by hiking property taxes for its police and fire fighter funds, levying a new tax on water and sewer usage for its municipal workers’ fund, and increasing a telephone surcharge for its laborers’ fund.

The unfunded pension liability fell to $28 billion this year from $35 billion the prior year, according to city officials.

Under Illinois law, the city must make actuarially determined contributions to its police and fire funds starting in 2020. The analysis shows city payments to its four retirement funds will climb from $1.02 billion this year to $2.13 billion in 2023.

“When you get to 2023, the increased amount year over year is less than 8 percent of our budget,” she said in an interview.

For the fiscal year that begins on Jan. 1, the analysis pegged operating fund revenue at $3.74 billion, with expenses estimated at $3.84 billion.

Payments on the city’s long-term general obligation and revenue debt, including airport and water and sewer bonds, will climb to just over $2 billion in fiscal 2019 from $1.89 billion this year.