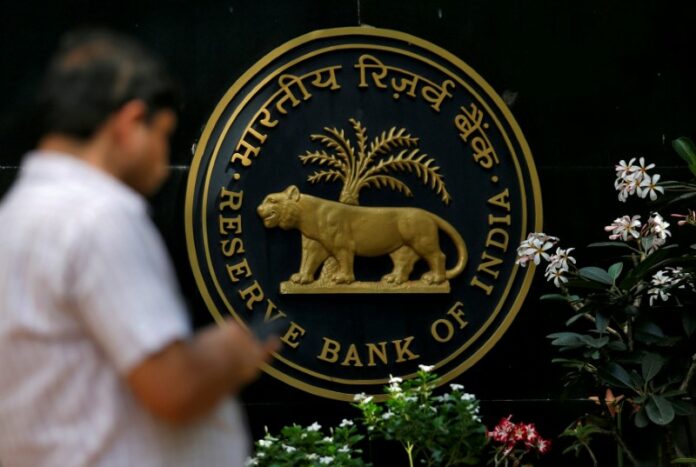 India’s central bank, in a tight spot, is expected to raise rates again 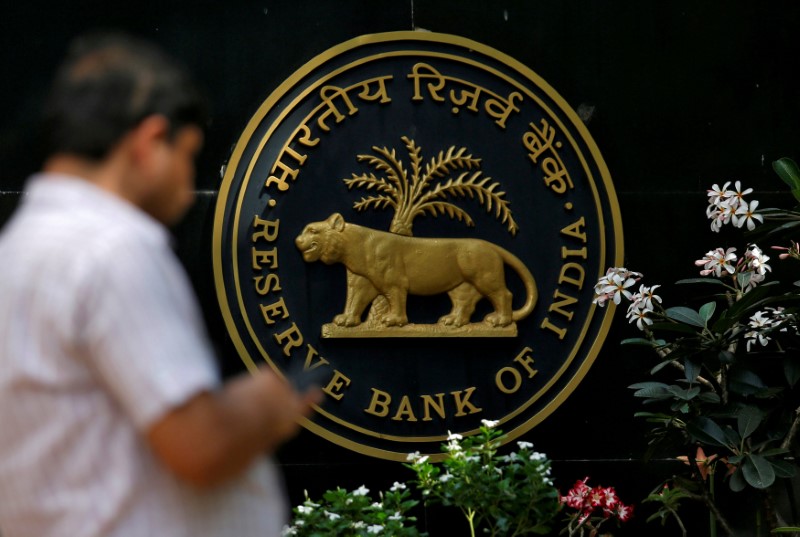 MUMBAI (Reuters) – The Reserve Bank of India is likely to raise interest rates on Wednesday while retaining a neutral policy stance as it aims to strike a balance between rising inflationary pressures and still recovering growth.

If the RBI increases the rates by 25 basis points, it would be the first time since October 2013 that the central bank has hiked borrowing costs at two consecutive policy meetings.

In June, the repo rate

Thirty-seven of 63 economists in a Reuters poll last week said the RBI will raise rates n Wednesday, while 22 said the next hike would come later this year, or early in 2019. [ECILT/IN]

“Since the RBI is committed to bringing down inflation, they don’t have a choice but to raise rates,” said Rupa Rege Nitsure, group chief economist at L&T Finance Holdings.

“The RBI did not change its policy stance in June due to the various uncertainties they faced and the degree of uncertainty has gone up considerably compared to the last policy, so they would continue to retain the neutral stance,” she said.

Global prices have surged nearly 20 percent this year and crossed $80 a barrel in May, their highest since 2014.

This has driven the prices of fuel – the biggest item on India’s import bill – to record highs at a time the rupee is testing new life lows, raising the threat of imported inflation.

Moreover, the monsoons, one of the largest determinants of India’s inflation path, have been erratic and patchy in several regions this year, muddying the outlook for winter-harvested crops and adding to inflationary pressures.

Still, a sizable numbers of analysts and market participants believe the RBI could hold off and not hike interest rates, noting that the recovery is nascent and bank credit to corporates is not yet free flowing.

The monetary policy committee “could afford to do a ‘wait and watch’ at this juncture and consider more data points before a rate action,” said Lakshmi Iyer, Kotak Mutual Fund’s chief investment officer debt.

“There might not be much urgency in delivering back-to-back rate hikes when the policy stance is still neutral.”

Traders said though the market was largely prepared for a rate hike on Wednesday, yields would still shoot up by 5-10 basis points after one, and the surge would be much more if the RBI also tightens its stance.

Wednesday’s decision is “likely to be a close call, with odds of a hike marginally higher than a pause,” said DBS economist Radhika Rao. “While the tentative calm in the financial markets provides the RBI with the time and space to keep rates on hold, a pre-emptive move is preferable.”