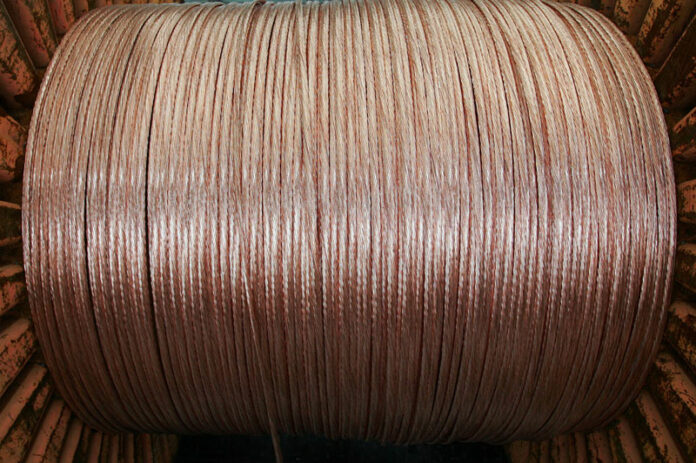 Investing.com – Metal prices were under pressure Wednesday as investors fretted about a further escalation in U.S.-China trade tensions as the White House considered imposing tougher trade penalties on China.

That plan would involve raising pending tariffs on $200 billion in Chinese goods to 25% from 10%, increasing the prospect of a full-blown trade war between the world’s largest two economies.

China, accounting for the bulk of commodity consumption, warned the U.S. against “blackmailing and pressuring” it over trade.

Sentiment on metals were further soured by a rise in the dollar ahead of Federal Reserve’s decision on interest rates due 2 p.m. ET.

The Federal Open Market Committee is expected to vote to leave interest rates unchanged, but market participants are expected to closely parse the accompanying statement for any tweaks in language on monetary policy.

The , which measures the greenback against a trade-weighted basket of six major currencies, rose by 0.13% to 94.45.

Dollar-denominated commodities such as gold are sensitive to moves in the dollar. A fall in the dollar makes gold cheaper for holders of foreign currency and increases demand for the precious metal.