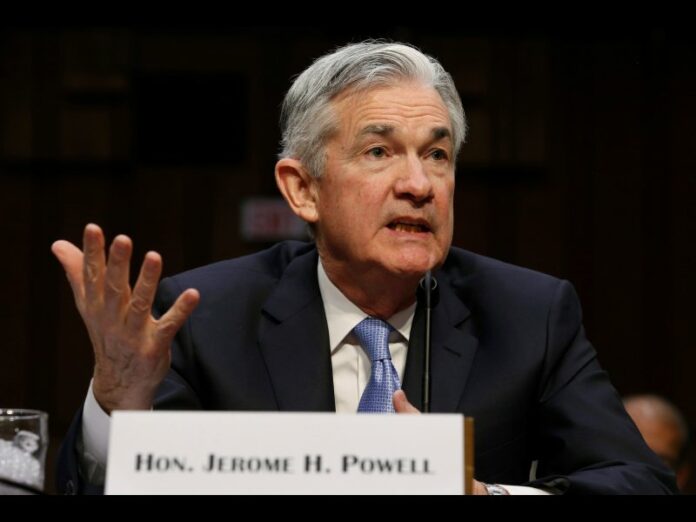 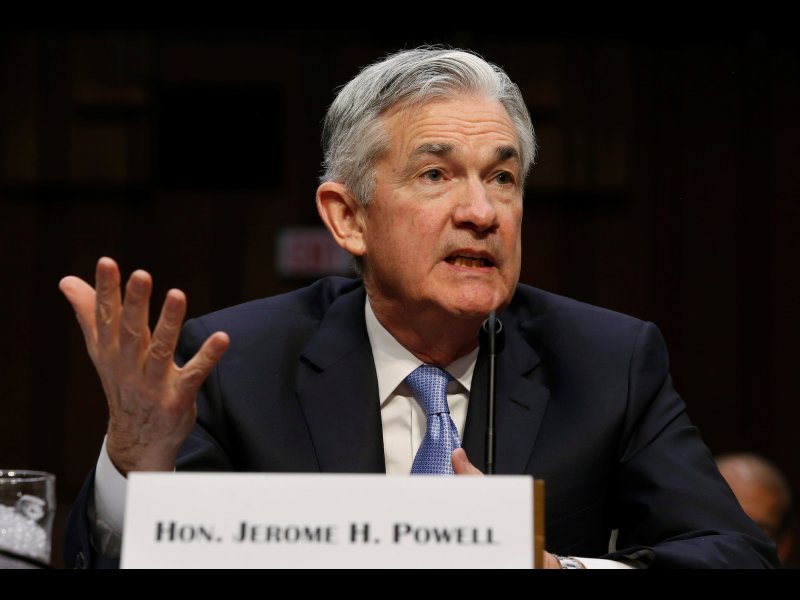 This is how the internal debate at the US central bank was characterized in minutes to the Fed’s June meeting.

“Many (officials) noted that, if gradual increases in the target range for the federal funds rate continued, the federal funds rate could be at or above their estimates of its neutral level sometime next year. In that regard, participants discussed how the Committee’s communications might evolve over coming meetings if the economy progressed about as anticipated; in particular, a number of them noted that it might soon be appropriate to modify the language in the post-meeting statement indicating that the stance of monetary policy remains accommodative.”

Ward McCarthy, Jefferies chief financial economist, says he does not expect any tweaks to come at this week’s meeting, which is also not expected to yield another interest rate hike.

“How soon is soon? We think that August 1 is too soon,” he writes in a research note. “However, we cannot preclude the possibility that the FOMC alters the language in the August 1 policy statement to set the stage for the modification of the phrase ‘the stance of monetary policy remains accommodative.'”

But McCarthy adds: “The most efficient change on August 1 would be to change the statement to ‘the stance of monetary policy remains accommodative for now.'”

The Fed has raised interest rates several times since December 2015 to a range of 1.75% to 2%. That may seem low historically, but comes in the context of an employment recovery that has taken so many years to make up the ground lost during the Great Recession.

Morgan Stanley (NYSE:) economist Ellen Zentner and her colleagues are on the same page on the likely timing of the Federal Open Market Committee’s language shift:

“We do expect that after raising rates at the September meeting, the FOMC may look to adjust its assessment that the stance of policy ‘remains accommodative,’ but that reference is likely to remain unchanged in the August statement for now,” the bank’s economists write in a research note.

“The bulk of the changes we expect will be a mark-to-market in the section describing current economic conditions to reflect recent data.”

Share
Facebook
Twitter
Pinterest
WhatsApp
Previous articleTrump could more than double his proposed tariffs on $200 billion of Chinese goods — and China is preparing to strike back against US ‘blackmail’
Next articleU.S. Treasury to introduce new two-month bill, increase coupon sizes