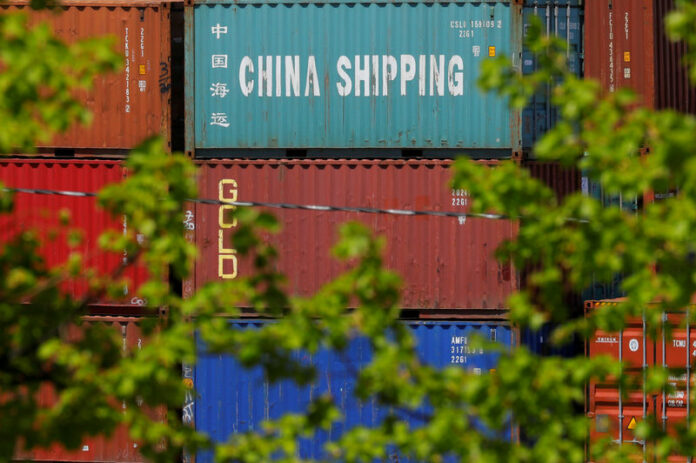 Trump officials to give update on China tariffs 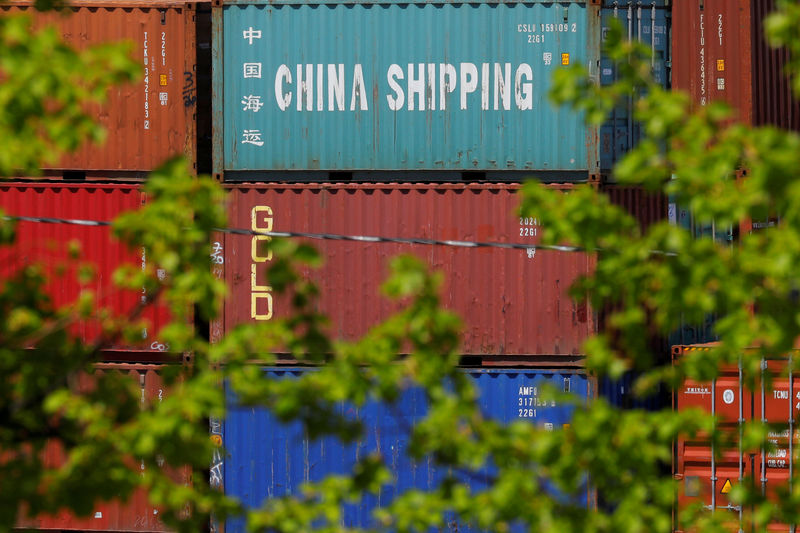 WASHINGTON (Reuters) – The U.S. administration will give an update on its planned tariffs on goods from China later on Wednesday, White House spokeswoman Sarah Sanders said following reports that President Donald Trump was considering increasing the rate from 10 percent to 25 percent. [L4N1US3HZ]

“We’ll have an update later today,” on the China tariffs, Sanders told reporters at a White House press briefing.

“The president’s going to continue to hold China responsible for its unfair trade practices. This has gone on long enough, and he’s going to do something about it.”

The U.S. Trade Representative’s office has scheduled a media call at 3:30 p.m. (1930 GMT) to provide an update on its “Section 301” investigation into China’s intellectual property and technology transfer practices, a basis for Trump’s threats to ultimately impose tariffs on over $500 billion of Chinese imports.

A source familiar with the matter told Reuters late on Tuesday that the administration planned to raise its proposed tariff rate on a subsequent round of $200 billion in Chinese imports to 25 percent from an initially proposed 10 percent.

The move is seen as a way to put pressure on Beijing to accept trade concessions as part of talks to ease an escalating trade war between the world’s two largest economies.

Derek Scissors, a China scholar with the American Enterprise Institute in Washington, said a 25 percent tariff rate would be more effective in keeping out Chinese goods from U.S. markets from.

He said the Chinese government could more easily offset a 10 percent tariff with subsidies or by weakening China’s yuan currency. The yuan has already weakened by about 7 percent against the dollar since the beginning of May, prompting U.S. Treasury Secretary Steven Mnuchin to tell Reuters recently that he is concerned that Beijing may be manipulating its currency.

“If we’re going to use tariffs, this gives us more flexibility and it’s a more meaningful threat to say that you might go to 25 percent on $200 billion of Chinese goods,” said Scissors, who is in regular contact with administration officials.