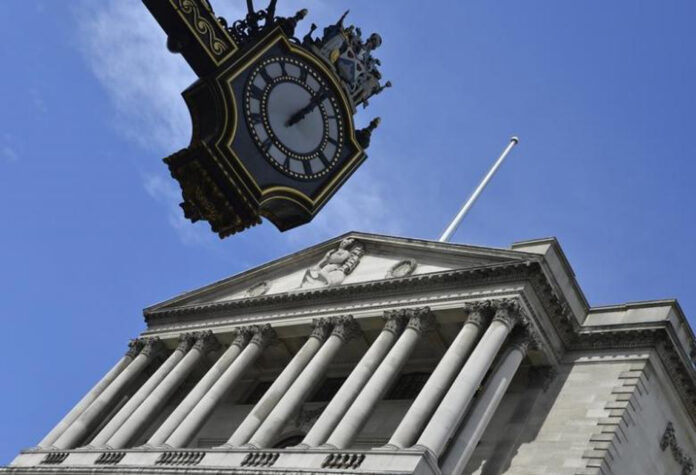 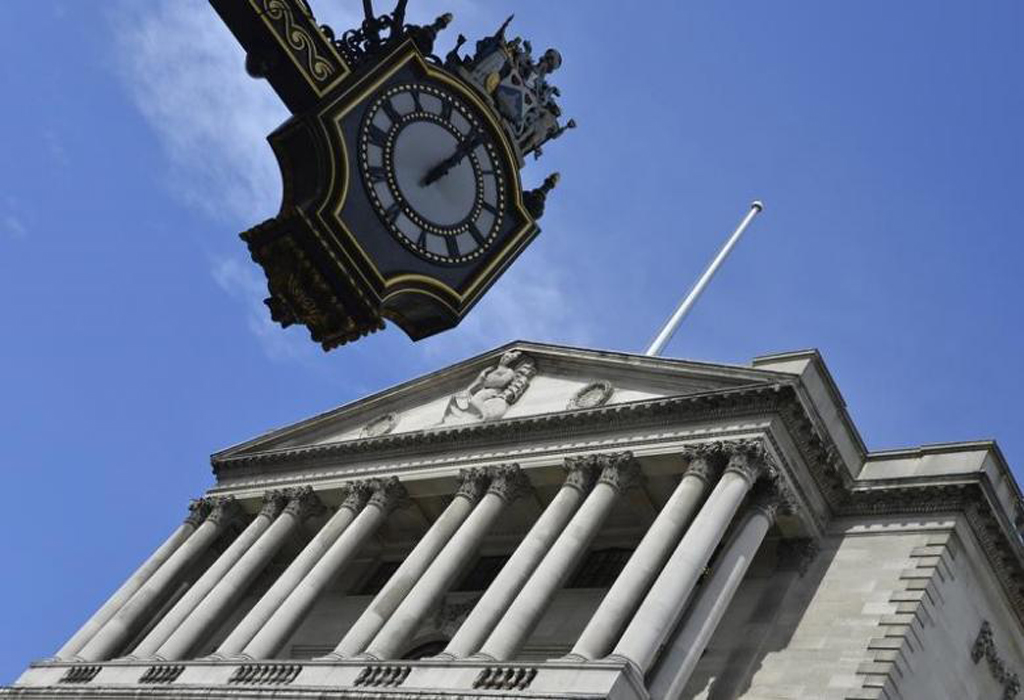 LONDON: British two-year government bond yields rose to their highest level in 10 weeks on Wednesday as a sell-off in Japanese government bonds (JGB) rippled through to European fixed income markets.

British government bond yields rose 3-4 basis points shortly after trading started, with two-year yields touching their highest since May 23 at 0.805 percent, while 10-year yields hit a six-week high of 1.367 percent.

The Bank of England is expected by most economists polled by Reuters to raise interest rates on Thursday for only the second time since before the 2008 financial crisis.

“Markets in Japan are determined to test the JGBs’ new trading range, and that affects everyone,” he said.

“The more volatile that JGB yields become … the less need there is for Japanese investors to park money abroad (to generate returns), and that has an impact on everybody.”

Share
Facebook
Twitter
Pinterest
WhatsApp
Previous articleNY cocoa to test support at $2,118
Next articleTrump could more than double his proposed tariffs on $200 billion of Chinese goods — and China is preparing to strike back against US ‘blackmail’