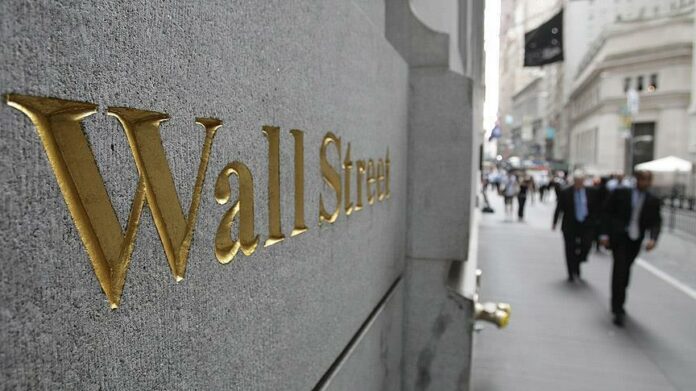 Consumer confidence edged higher in July, although slightly more people see conditions worsening in the months ahead, according to the Conference Board survey.

Analysts also cited a mostly positive earnings season, as well as a Bloomberg News report that the US and China were resuming talks to try to resolve trade disputes.

“Investors have also been very encouraged by the fact that forecasts for future quarters have not come down.”

Industrial shares were the most buoyant sector in the S&P 500, with Caterpillar climbing 2.9 percent, Honeywell International and United Technologies both 1.7 percent.

Technology shares, the biggest losers during the three-day pullback, regained their footing, with Facebook winning 0.9 percent and Microsoft 0.7 percent.

But Chipotle Mexican Grill dived 6.9 percent following reports of a food safety problem at a restaurant in Ohio, reviving worries about the chain’s operations.