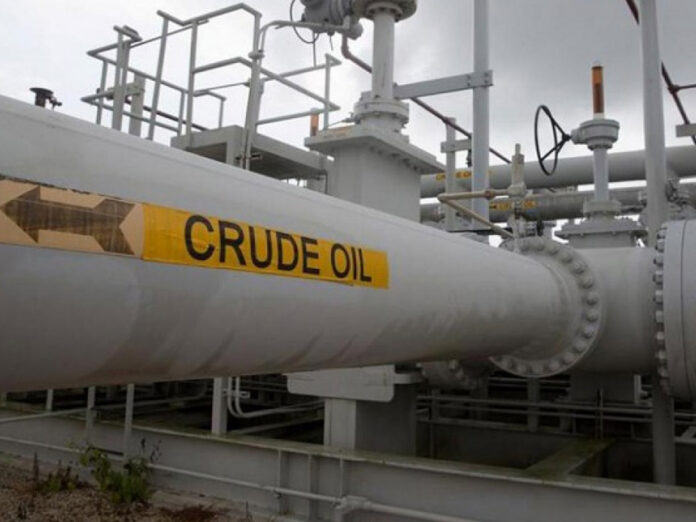 LONDON: West African exports of crude oil to Asia reached their highest level this year in July, thanks largely to more favourable shipping economics and as major buyer India seeks to replace Iranian supply that will soon be unavailable, a Reuters survey of traders and shipping data showed on Thursday.

Loadings for Asia rose marginally to 2.44 million barrels per day in July from the roughly 2.43 million bpd in June, and from May’s 2.085 million bpd. This is the highest since January this year and 24 percent above last July’s 10-month low. https://reut.rs/2n4Fe45

The narrowing in the premium of Brent crude futures to benchmark Dubai futures has been instrumental in creating more demand for Atlantic Basin grades generally.

The spread fell to an average of $2.53 a barrel in July, from $3.44 in June, touching its lowest since mid-2017 at one point, which makes West African or North Sea crudes more attractive for Asia-based buyers.

Nigerian exports fell to their lowest level this year in July, below 1.45 million bpd, thanks to outages in a couple of major streams, such as Bonny Light and Forcados, extending a longer-term decline that has also been fuelled by key consumers in China, India, Taiwan or Indonesia opting to take light, sweet US barrels rather than Nigerian.

While Nigerian grades may have fallen out of favour somewhat in Asia, shipments of Angolan crude, which includes more sour grades, have risen, partly thanks to the Brent/Dubai arbitrage, but also to the imminent loss of Iranian cargoes as US sanctions take effect.

Asian buyers already started to cut their intake of Iranian crude back in June, according to official import and ship-tracking data.

Refiners in China, India, Japan and South Korea took 1.45 million bpd of Iranian oil, the smallest amount for seven months, although compared with the previous year, imports were virtually unchanged.

The United States is reimposing sanctions on Iran and demanding other countries cut their trade ties with Tehran.

The first set of sanctions will take effect on Aug. 6, and the rest, notably in the petroleum sector, after a 180-day “wind-down period” ending on Nov. 4.