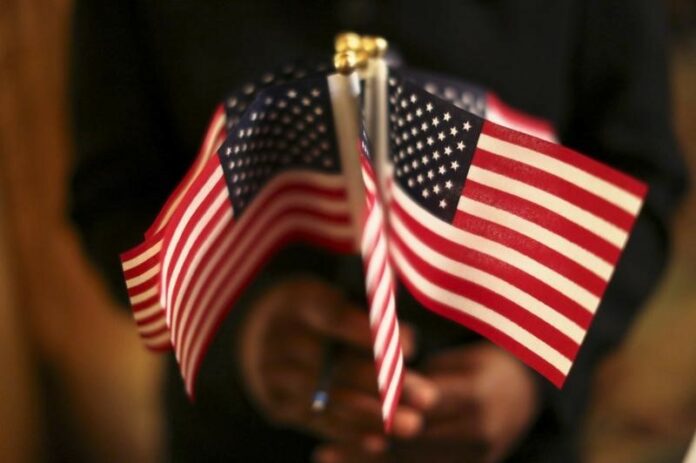 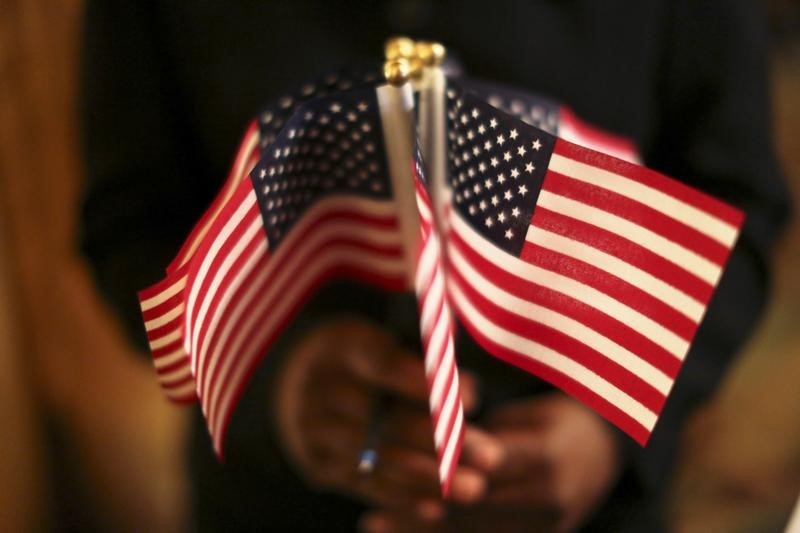 CHICAGO (Reuters) – Social Security is unaffordable due to our aging population.

Social Security is a driver of our national debt.

Social Security is built on a house of cards – its assets are just IOUs.

No doubt you have heard some or all of these statements from politicians and pundits debating how to “fix” our most important retirement program. The combined trust funds for the retirement and disability programs will be depleted in 2034, a problem that would require a draconian 23 percent across-the-board benefit cut if left unaddressed. (https://reut.rs/2K8VASy)

But Nancy Altman argues that these claims are not just wrong, but part of a purposeful campaign to undermine and dismantle Social Security that has been under way since the program’s creation in the 1930s.

Her new book debunks a number of prevalent myths about Social Security, relying on the historical record left by President Franklin Roosevelt and the other founders of the program.

Below is an edited version of my recent interview with Altman, where I asked her to discuss some common misperceptions about Social Security’s origins. For a more detailed version, please see: (https://

Q: Why is it so important to pay attention to the vision of the founders of Social Security? As you note, the program has always evolved and changed over time.

A: Opponents of Social Security mischaracterize the founders’ vision and then use the mischaracterization as a shield against improvements which the founders, I believe, would have applauded. In response to proposals to expand benefits, for example, opponents argue that the founders never intended Social Security to be more than a foundation on which to build. So, it is important to set the record straight.

Q: You’re referring to the often-heard comment that Social Security is part of a “three-legged stool” of retirement security. Not true?

A. It is historically inaccurate. The metaphor of a three-legged stool was first used in 1949 by an insurance executive whose company sold supplemental annuities. There is no evidence whatsoever that Roosevelt and his colleagues intentionally designed Social Security simply to be part of what is needed in retirement. In fact, there is substantial legislative history that the exact opposite was true.

Q: What is the role of Social Security in the federal government’s debt problems?

A: Social Security does not and, by law, cannot add even a penny to the federal deficit. It can only pay benefits if it has sufficient revenue not only to cover all benefit costs but also the administrative costs associated with the payment of those benefits. And it has no borrowing authority to make up any shortfall.

The federal government issues Treasury bonds to finance its own debt, and some of those bonds are purchased by Social Security. Though Treasuries held in reserve by Social Security are sometimes derisively called “IOUs,” they are not casual promises. They are legal arrangements, which have the same legal status as bonds bought by you, me, a foreign government, or any other person or entity that invests in U.S. Treasuries.

Q: We hear often that Social Security is becoming unaffordable because our population is aging so fast. You argue this is incorrect. Why?

A: People are living somewhat longer, on average. It is not the cause of our aging population, however. Rather, it is due to the decline in our fertility rates, and a resulting shift in the ratio of beneficiaries to workers. Social Security is extremely affordable – at the end of the 21st century, Social Security will cost, as a percentage of GDP, around what it costs today. That assumes that life expectancies continue to improve.

A: Social Security is a benefit that is earned; it is not based on need. No one would argue that Buffett or Gates should not collect on their fire insurance, if their home burned down, just because they didn’t “need” the proceeds. The same is true with Social Security. No one has to claim their Social Security benefits; but everyone should know that they have earned them.

Q: What should be done to fix Social Security’s financial problems, and should we be doing something beyond that?

A. The only problem that I believe Social Security has is that its benefits are too low. They should be increased. Expanding Social Security and restoring it to balance by requiring the wealthiest to pay their fair share is a solution to a number of challenges. In addition to addressing our looming retirement income crisis, it would slow our rising income and wealth inequality and the decline of our middle class.