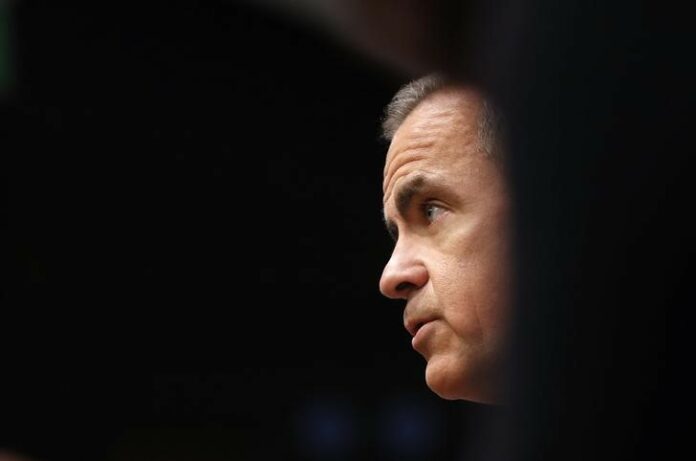 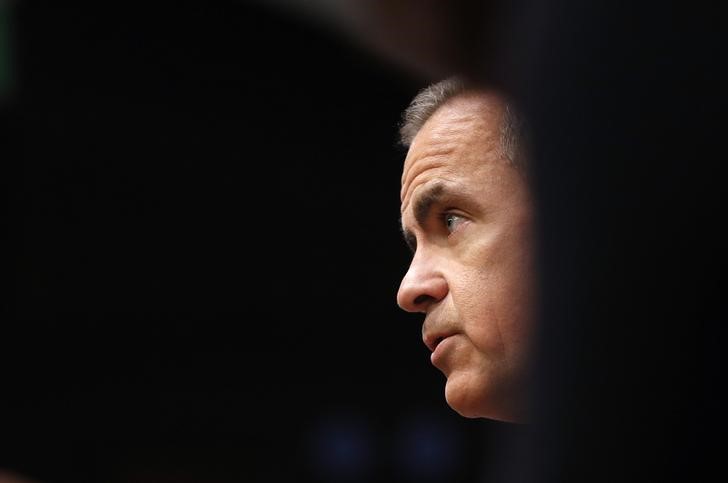 (Bloomberg) — Brexit doesn’t necessarily mean that interest rates will need to be cut, according to Bank of England Governor Mark Carney.

In response to a question as to why the bank was raising interest rates while there’s still so much uncertainty, Carney said that officials “can’t be handicapped or tied by the range of Brexit possibilities.”

Policy makers voted unanimously to raise the benchmark rate to on Thursday, defying critics who said in the run-up to the vote that doing so might prove to be a mistake or need to be reversed in the near future. But Carney said that’s too simplistic a view: “It’s not as simple as saying Brexit equals a reduction in interest rates,” he told reporters during a press conference after the decision.

Britain is set to leave the European Union in March 2019, and options ranging from the U.K. retaining some access to the single market to trading under World Trade Organization rules are still on the table — and it’s still not clear whether there will be a smooth transition to any new arrangement.

Yet given that the bank estimates the economy is growing fast enough at the moment to keep inflation above target, it couldn’t afford to delay tightening, Carney said.

“The mistake is to always wait wait wait until you have perfect certainty,” Carney said Thursday. “You don’t know when that higher degree of certainty is going to transpire.”

Carney laid out potential monetary policy reactions to various Brexit outcomes in a speech in May, saying that if there was a disorderly transition, the MPC would probably have to manage another “trade-off” between growth and inflation, as it did after the referendum. Back then, it cut interest rates and restarted QE.

“If there is a major shift as a consequence of the Brexit negotiations that is disinflationary, or creates a very extreme trade-off, such as the one we saw post referendum, then that could have consequences for monetary policy,” he said Thursday.

Bloomberg economists Jamie Murray and Dan Hanson say that if a disorderly Brexit does take place, it’s likely to be accompanied by “ample liquidity and some emergency stimulus.” While any new tariffs would have an inflationary impact, policy makers would have to focus more on supporting a heavily disrupted economy.