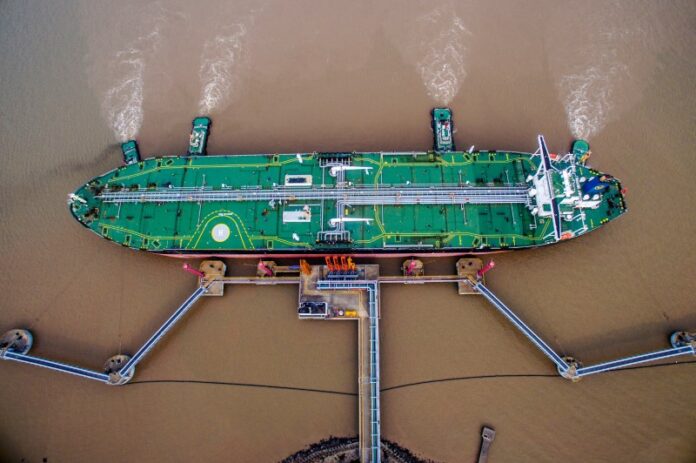 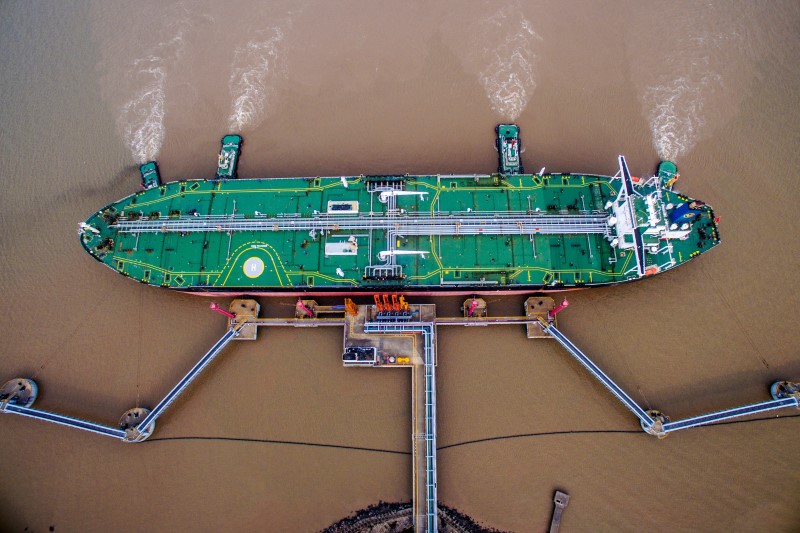 TOKYO (Reuters) – Oil prices rose on Thursday, recouping a portion of the losses of the last two days that were driven by reports showing surprise gains in U.S. inventories of crude, along with mounting concern over trade friction between the U.S. and China.

There were some bullish elements in the report, notably gasoline stocks

Nonetheless, the tough talk from Washington on trade with China has put pressure on oil prices.

U.S. President Donald Trump sought to ratchet up pressure on China for trade concessions by proposing a higher 25 percent tariff on $200 billion worth of Chinese imports, his administration said on Wednesday.

China said it would hit back if the United States takes further steps on trade.

Brent prices fell more than 6 percent and U.S. crude slumped about 7 percent, the biggest monthly declines for both benchmarks since July 2016.

Iraq exported 3.543 million barrels per day (bpd) of crude from its southern ports in July, slightly above the June average, the oil ministry said on Wednesday.

Russian oil production last month was on average above the level Moscow promised following the Organization of the Petroleum Exporting Countries and non-OPEC meeting in June, energy minister Alexander Novak indicated on Wednesday.

Novak said that higher production was needed to maintain the market’s stability.