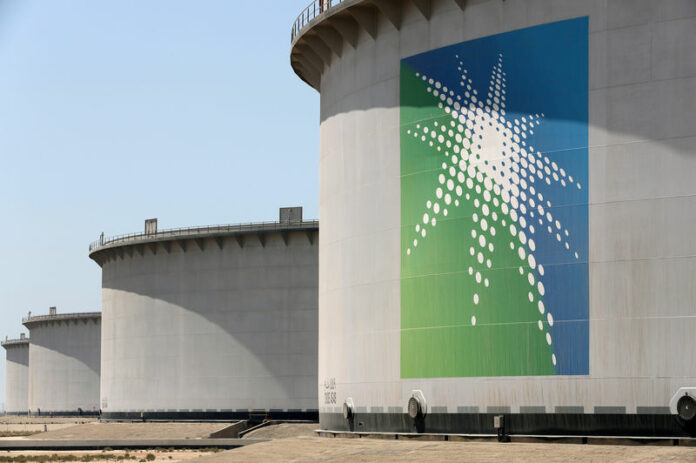 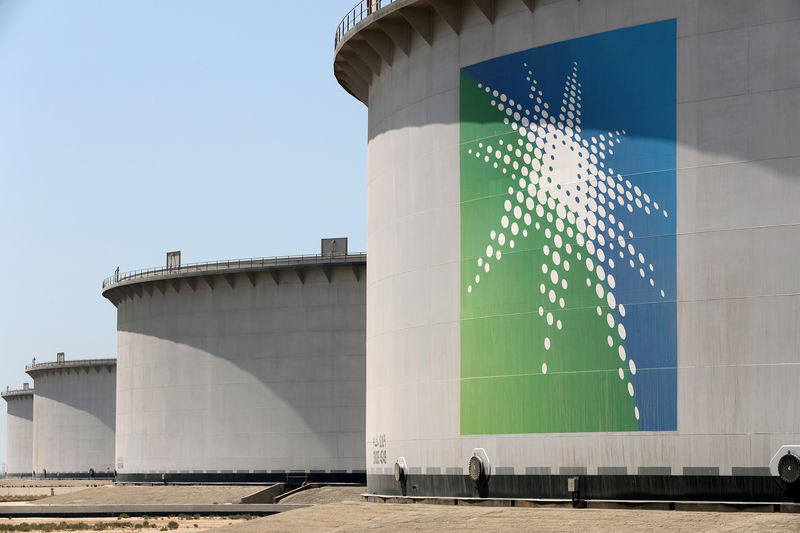 Saudi Aramco, as the state-owned company is known, cut pricing for September shipments of all grades to Asia, its largest market. Aramco set the premium for Arab Light crude to Asia at $1.20 a barrel above the Middle East benchmark, it said Thursday in an emailed price list. The reduction of 70 cents for Arab Light was the second consecutive monthly cut for the grade and was 10 cents deeper than the median estimate of five traders in a Bloomberg survey.

The Organization of Petroleum Exporting Countries boosted output in July, led by near-record production from Saudi Arabia, while Russia pumped at levels not seen since it joined the group’s effort last year to make coordinated global cuts. OPEC and its partners agreed in June to increase production, with the Saudi and Russian energy ministers saying it would add about 1 million barrels a day to the market.

Aramco also cut September pricing for all grades to Northwest Europe and the Mediterranean. It raised all pricing to the U.S. Benchmark fell 39 cents to $72 a barrel at 1:30 p.m. in London.

Middle Eastern producers compete with cargoes from Latin America, North Africa, Russia and increasingly the U.S. for buyers in Asia. Companies in the Persian Gulf region sell mostly under long-term contracts to refiners. Most of the Gulf’s state oil producers price their crude at a premium or discount to a benchmark. For Asia, the benchmark is the average of Oman and Dubai oil grades.

By setting its official selling prices, or OSPs, either higher or lower from month to month, Aramco signals how strong or weak it views demand globally. Cutting prices can be seen as an indication that a country wants to supply more crude. The Saudi pricing is the first of the monthly releases by state oil companies in the region and most producers usually follow the kingdom’s lead.