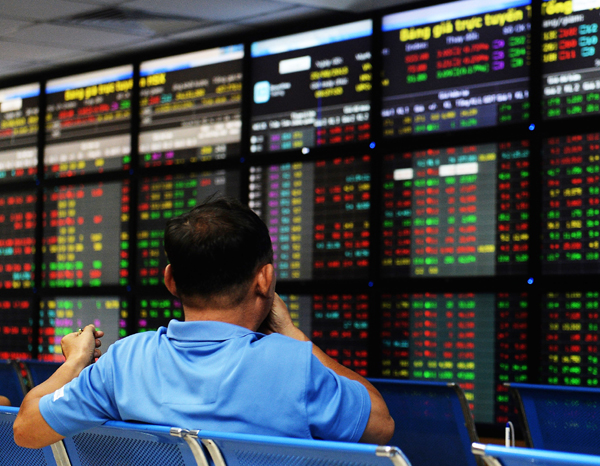 SINGAPORE: Most Southeast Asian stock markets ended lower on Thursday, in line with broader Asia, as escalating trade tensions between the United States and China dampened risk appetite across the globe.

Asian shares ex-Japan dropped 1.6 percent after the US on Wednesday stepped up pressure on China by proposing a higher 25 percent tariff on $200 billion worth of Chinese imports.

US bond yields rose overnight, with the benchmark 10-year yields breaking above 3 percent to 2-1/2-month highs after the Treasury said it would boost borrowing in the bond market in the coming quarter.

“Higher yields on US bonds, Japanese bonds or even bills will be seen as negative for emerging markets, at least in the short term, with funds flowing towards alternative asset classes,” said Charles William Ang, associate analyst at COL Financial Group Inc.

Singapore shares, down 1.3 percent, were the biggest losers in the region, dragged by financials.

Shares of DBS Group Holdings fell as much as 3 percent on Thursday after Southeast Asia’s biggest lender reported a second-quarter profit below analysts’ expectations.

“Philippine markets have rallied over the last several weeks, mainly because of cheap valuations at the time, and that has led to profit-taking,” Charles added.

SM Investments Corp and Ayala Land Inc weighed the most on the benchmark index.

Thai shares dropped over one percent with energy stocks leading the losses.

Shares of PTT Public Company Limited, down by nearly a percent, were the biggest drag on the index after oil prices inched lower on Thursday.