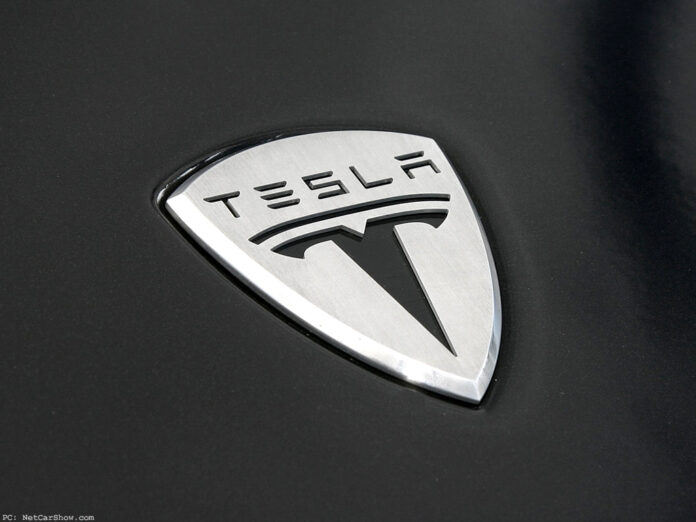 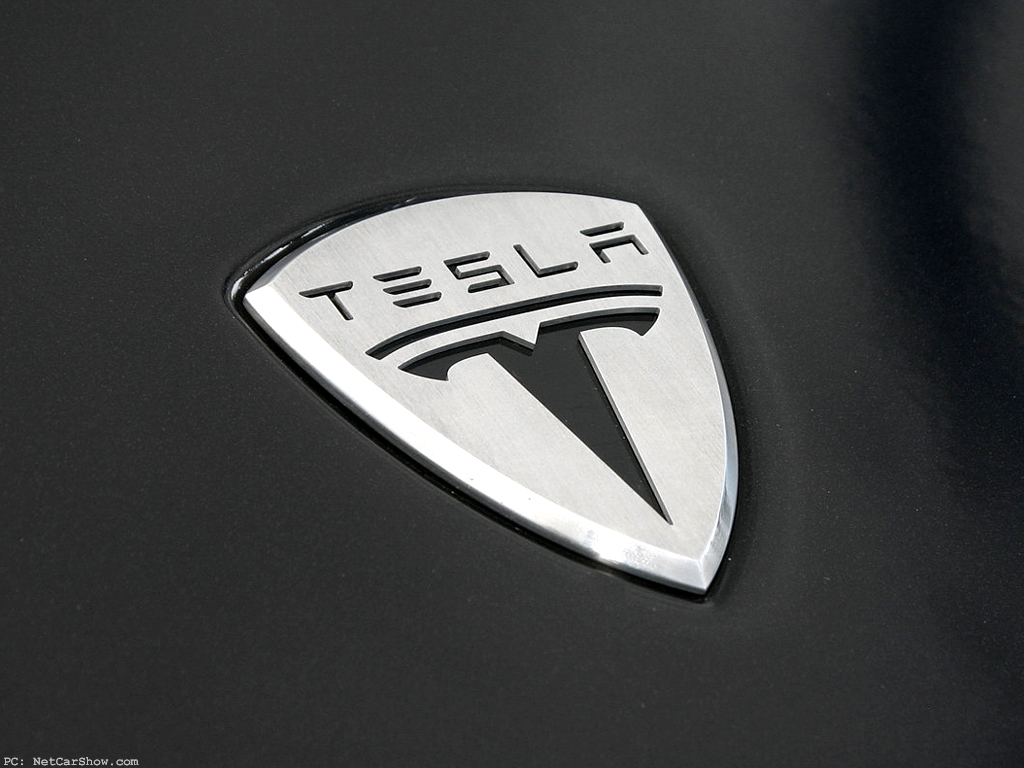 Shares of Tesla Inc jumped more than 12 percent on Thursday, after the company convinced investors that it was able to yield positive cash flow and turn a profit, and Chief Executive Officer Elon Musk apologized for past incendiary remarks.

The stock added about $6.27 billion in market capitalization and gave the company a valuation of $57.35 billion, vaulting it past General Motors Co to make it the most valuable US automaker.

Musk in a conference call on Wednesday, addressing the company’s largest quarterly loss to date, said the electric car maker would not need to raise more cash and that capital expenses would be slightly below $2.5 billion in 2018, lower than most analysts’ estimates.

But it was his remorse for prior remarks to analysts that highlighted the call. Previously, he insulted some analysts – turning off investors and shareholders, and knocking $2 billion off the company’s market cap.

“I would like to apologize for being impolite on the prior call. Honestly, I think there is really no excuse for bad manners. I was kind of violating my own rule in that regard,” he said.

In the previous quarter, Musk called questions posed by two analysts “boring” and “boneheaded”, and refused to answer them.

This quarter, not only was Musk’s tone non-confrontational, but he apologized to both analysts.

“Musk displayed a noticeably more muted tone, opening the Q&A with an apology for his behavior last quarter, and answering questions with few fireworks,” said Bernstein analyst Toni Sacconaghi, who was one of the analysts targeted by Musk.

Tesla ended the second quarter with $2.78 billion in cash after spending $610 million in capital expenses.

On Wednesday, Musk reiterated a target of producing 6,000 Model 3 sedans per week by late August. After Tesla produced 5,000 per week in July following several delays in reaching that target, analysts were concerned whether it could maintain the production rate.

“After three quarters where investors have been in the dark with respect to estimating Model 3 volumes and margins, Q2 felt like there might finally be some light at the end of the tunnel,” Evercore analysts wrote. “Come Q3, we may even be able to see the end of the tunnel, or Elon’s ‘Production Hell’.”

Tesla had a record loss of $718 million in the second quarter, but investors and analysts focused on the positives, and more importantly on Musk’s behavior on the conference call.

At least three brokerages raised their price targets and one upgraded the stock to “outperform” from “perform”.

The eccentric billionaire has been a lightning rod for controversies. Most recently he ran into trouble for abusing a British caver who helped rescue 12 boys from a flooded Thailand cave.