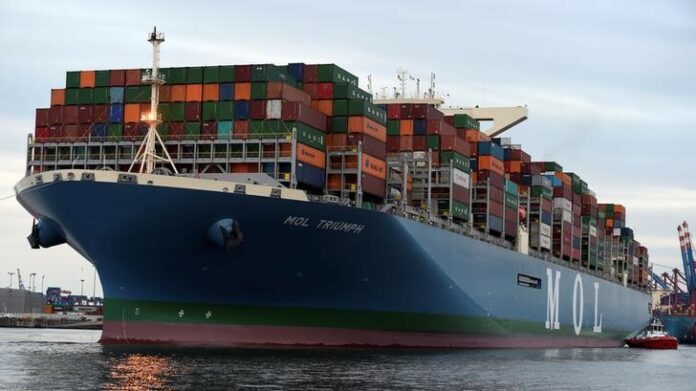 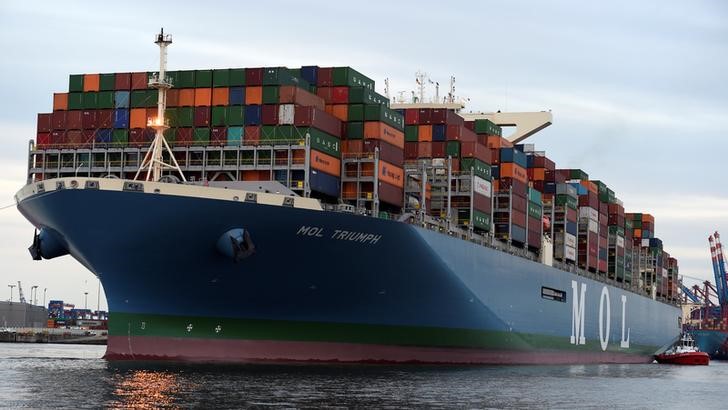 BERLIN (Reuters) – The escalating trade conflict between the United States and China is hitting German companies doing business in both countries, a survey by the DIHK Chambers of Industry and Commerce showed on Thursday.

China has warned the United States it would hit back if the Trump administration takes further steps hindering trade as Washington considers slapping a 25 percent tariff on $200 billion worth of Chinese goods.

The proposal would increase the potential tariff rate from 10 percent the U.S. administration had initially put forward on July 10 for that wave of duties in a bid to pressure Beijing into making trade concessions, a source familiar with the plan said on Tuesday.

The DIHK said a survey among its members doing business in China showed that 41 percent were already affected by the higher tariffs when exporting to the United States while 46 percent reported higher costs when importing from the United States.

Among the German companies doing business in the United States, 57 percent said they already faced negative effects when exporting to China while 75 percent reported disadvantages such as higher costs when importing from China.

“The dangerous trade dispute between the U.S. and China is also hitting German companies doing business in the two countries,” said Volker Treier, foreign trade chief at the DIHK.

“The impact is huge: nearly half of the imports from German companies are directly or indirectly affected by the new tariffs, for example because they source raw materials or components from the other country,” Treier said.

To avoid the higher costs caused by the tit-for-tat tariffs, many German firms doing business in the United States are considering the closure of production sites and relocation to other countries, the DIHK said.

The DIHK survey showed that German companies producing at home were also hit by the U.S.-Chinese trade conflict due to their international network of suppliers and broad customer relationships around the globe.

“A further escalation of the dispute would be a threat to world trade as a whole,” Treier said.

The United States is Germany’s biggest single export destination while China is the most important business partner in overall trade volumes for German companies.