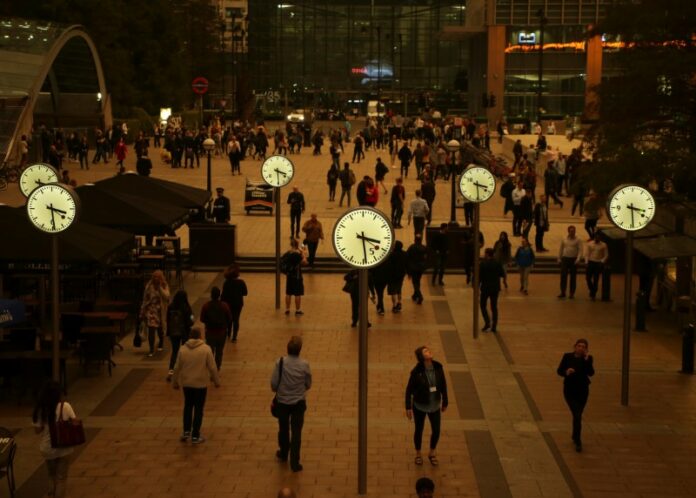 Less than a third of UK business leaders planning for Brexit: survey 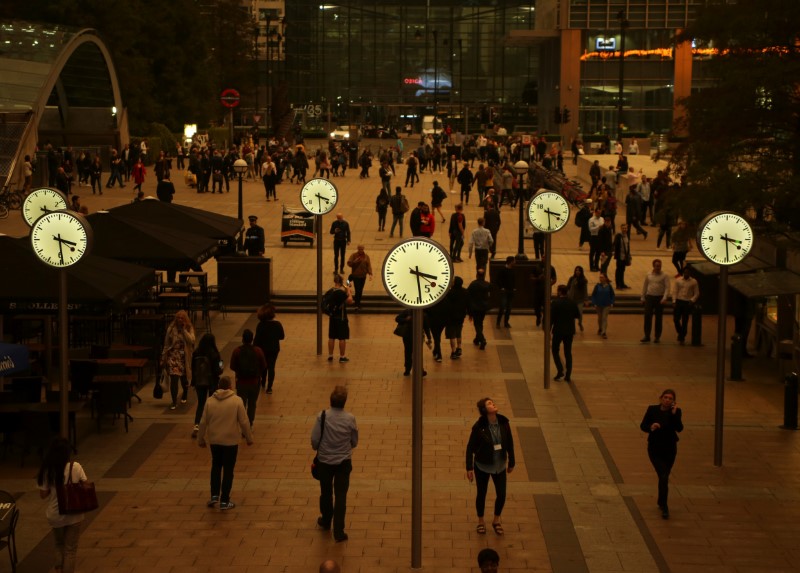 © Reuters. People walk through Canary Wharf while the sky overhead turns red as dust from the Sahara carried by storm Ophelia filters sunlight over London

LONDON (Reuters) – Less than a third of 800 UK business leaders surveyed have carried out contingency planning on Brexit, the Institute of Directors (IoD) said on Friday.

Forty-nine percent did not expect Brexit to affect them, while 42 percent will only make changes once the relationship between Britain and the EU becomes clearer.

Internationally-minded firms that trade with both EU and non-EU countries were more active in contingency planning, the survey showed.

“Many companies are still unprepared for Brexit, and it’s hard to blame them,” said Stephen Martin, IoD director general.

“When it comes to knowing what to plan for and when, firms have been left in the dark,” he added in a statement.

“As long as no-deal remains a possibility, it is essential that the government steps up to the plate and provides advice on preparing for such an outcome. We therefore urge them to speed up publication of the technical notices.”

Prime Minister Theresa May’s government has said it will set out the notices on no-deal preparations in August and September.