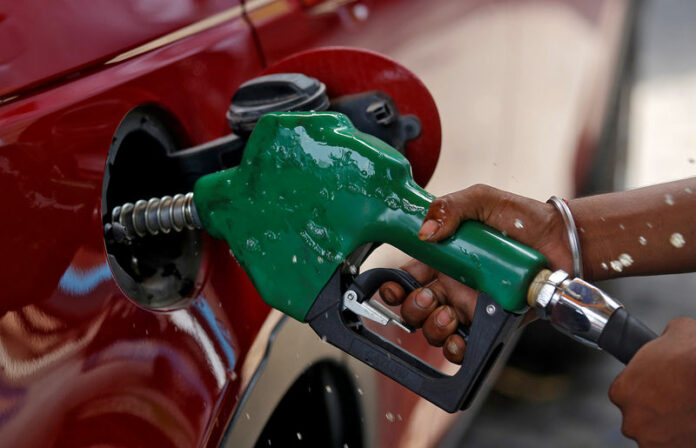 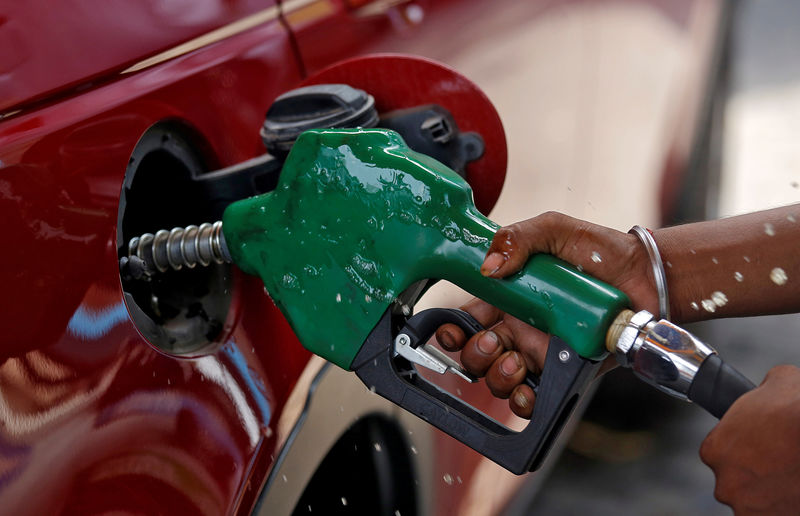 © Reuters. FILE PHOTO: A worker holds a nozzle to pump petrol into a vehicle at a fuel station in Mumbai

Russian oil output rose by 150,000 barrels per day in July from a month earlier, surpassing the amount Moscow had said ti would add following a meeting of global oil producers in Vienna in June, energy ministry data showed on Thursday.

Saudi Arabia, Russia, Kuwait and the United Arab Emirates have increased production to help to compensate for an anticipated shortfall in Iranian crude supplies once planned U.S. sanctions take effect later this year.

The Organization of the Petroleum Exporting Countries and partners including Russia had earlier cut output to rebalance supply and demand.

Saudi Aramco cut its September price for its Arab Light grade for Asian customers by $0.70 a barrel versus August to a premium of $1.20 a barrel to the Oman/Dubai average, it said on Thursday.

Oil prices tanked earlier this week when the U.S. government reported that U.S. inventories rose 3.8 million barrels in the prior week, against expectations, but rose on Thursday on expectations the stockpile would soon decline again. [EIA/S]