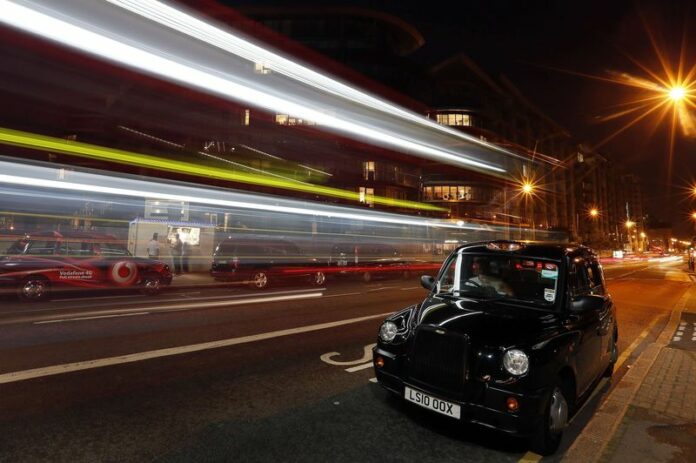 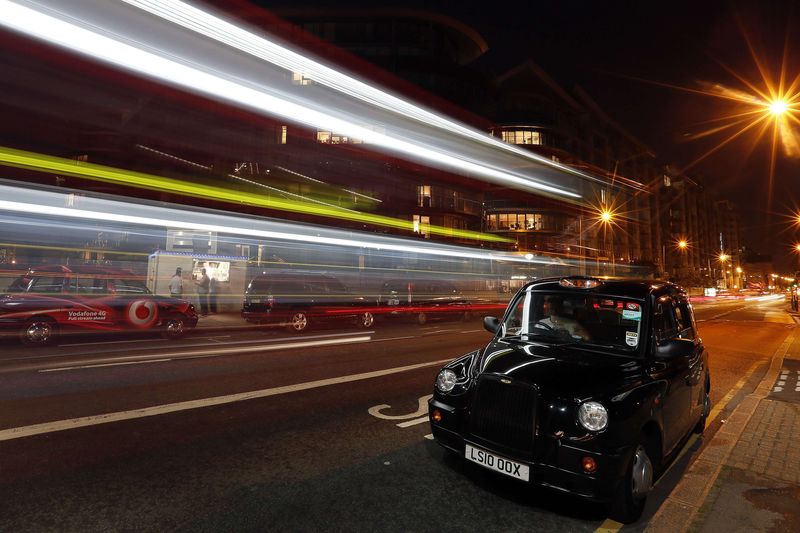 (Bloomberg) — An outflow of European bankers from London is damping prices and rents in the capital’s housing market, Bank of England policy maker Ian McCafferty said on Tuesday.

“We have seen an exodus of people — such that certain properties in London are now finding it harder and the prices in London are now reacting,” McCafferty, who is due to leave the BOE this month, said in response to listener questions on LBC Radio. “We’re getting stories that the number of French and German and other European bankers that are coming to London has fallen quite sharply over the course of the last couple of years.”

London’s housing market has seen prices decline this year, as Brexit and slower growth dent demand after a three-decade boom that left valuations stretched. McCafferty said that the capital is seeing “significant change as a result of uncertainty around Brexit.”

The BOE, which hiked interest rates for the second time since the financial crisis last week, noted the weakness in the capital in its August Inflation Report. Policy makers said it may “reflect a fall in net EU migration, alongside wider Brexit uncertainty.”

“The number of EU nationals in London appears to have fallen slightly since the EU referendum,” they said. “As EU nationals make up around 12 percent of households in London and 20 percent of the private rental sector, that fall will affect demand for housing services and therefore house prices and rents.”

The BOE’s decision to raise interest rates garnered criticism from some economists, who said doing so ahead of the U.K.’s exit from the European Union could prove to be a mistake. Carney was also criticized by pro-Brexit lawmakers for wading into the political debate after he said that the chance of a no-deal Brexit is “uncomfortably high.”

In comments that could further stoke that criticism, McCafferty said Tuesday that a no-deal Brexit would be a negative for the economy. Known as possibly the most hawkish member of the BOE’s rate-setting committee, He is due to leave the central bank at the end of the month, and will be replaced by Jonathan Haskel, an expert on productivity.

Sam Woods, the BOE’s top financial services supervisor, said last month that the number of U.K. finance jobs lost to the continent by Brexit day may be “slightly below” the BOE’s estimated range of 5,000 to 10,000. It’s impossible to predict with accuracy how many jobs may ultimately be lost, because so much depends on Britain’s future relationship with the EU, he said.