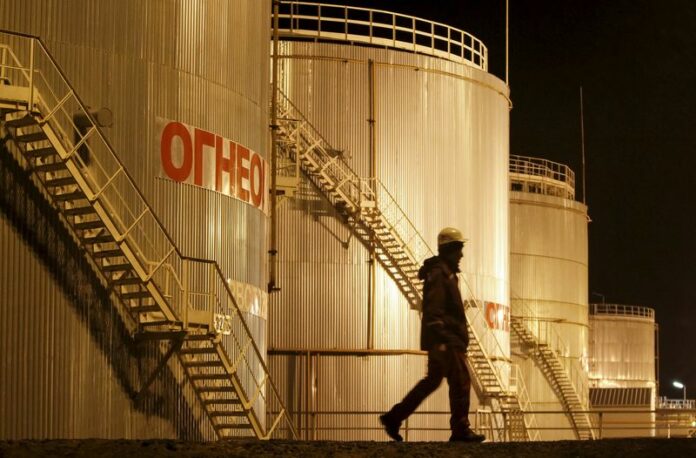 © Reuters. Oil was lower on Friday.

The U.S. Energy Information Administration said in its weekly report that fell by 1.351 million barrels in the week ended Aug. 3. Market analysts had expected a crude-stock decline of 2.8 million barrels, while the American Petroleum Institute late Tuesday reported a decline of 6 million.

Total U.S. crude oil inventories stood at 407.4 million barrels as of last week, according to a press release, which the EIA said was “1% below the five year average for this time of year.”