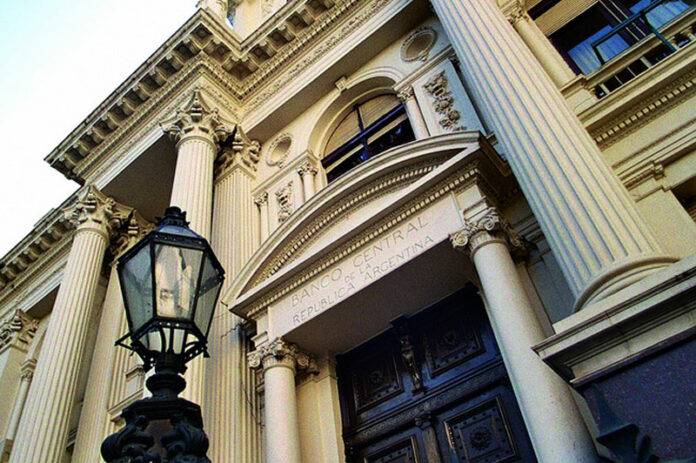 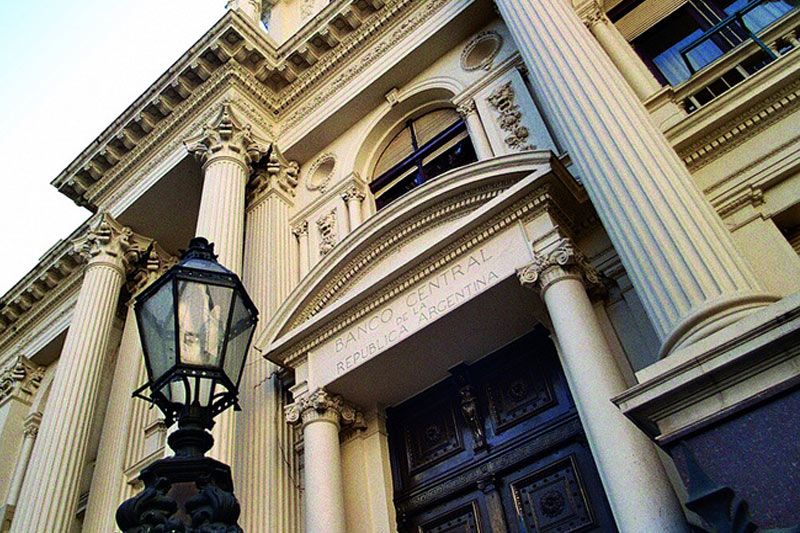 (Bloomberg) — Argentina forced the nation’s biggest lenders to start turning over more cash to the central bank in its latest bid to shore up the peso.

The move comes a day after the government failed to lure as many investors as it sought into the longer-term securities it was offering in place of short-term central bank notes it wants to scrap. That left billions of additional pesos in investors’ hands — money that analysts expect will be used to buy dollars. By pushing up the minimum reserve requirement on big banks by 3 percentage points, the central bank is offsetting some of that surge in cash in the financial system.

“This measure will help absorb 60 billion pesos,” the central bank said. “A stronger control of liquidity in the market is fundamental to reinforce this institution’s anti-inflationary commitment.”

The peso didn’t show much of an immediate reaction to the latest measure, edging up 0.7 percent Thursday to 29.8 per dollar.

The currency has plummeted 37 percent year, one of the worst performances in emerging markets, as investors grew nervous about a widening current account deficit, accelerating inflation and what many viewed as an inadequate response by policy makers, especially at the central bank.

Authorities, concerned the weakening peso would fuel inflation already running at 30 percent, this week jacked up interest rates that were already the highest in the world, revamped a method for selling dollars in the local market and came up with the plan to get rid of the short-term central bank notes that fueled volatility.

The central bank is encouraging investors to move their pesos to one-year notes known as Nobacs as it moves to phase out its short-term securities, Lebacs. A surge in Lebac issuance in the past few years have created a monthly headache for policy makers when they have to roll over sometimes as much as 500 billion pesos of the securities. Argentina has promised to phase them out as part of a $50 billion credit line with the International Monetary Fund.

Oil Prices Surge Past $113 As Shanghai Signals End Of Lockdown

Oil Prices Surge Past $113 As Shanghai Signals End Of Lockdown