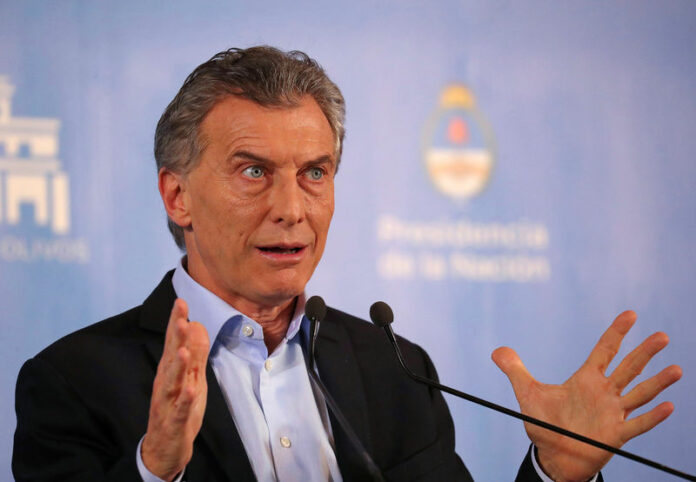 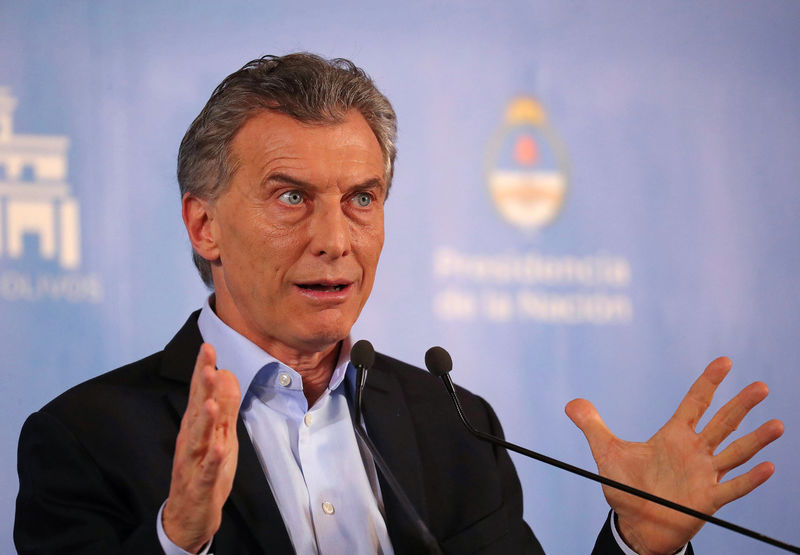 Argentina’s economy has taken a beating in 2018 after the run on the peso currency prompted the government to secure a $50 billion credit line from the International Monetary Fund. The peso touched record lows again this month as investors fled emerging market assets due to concerns about Turkey’s economy.

“This devaluation brought a rebound in inflation, and inflation is the largest driver of poverty, and regrettably, we are going to lose some of the gains we have made in poverty reduction,” Macri told a news conference in the northwestern province of Jujuy.

Poverty in Argentina decreased last year to 25.7 percent from 30.3 percent in 2016, according to Argentina’s official statistics agency, Indec.

Indec is expected to publish statistics on poverty for the first half of 2018 at the end of September. The Argentine Observatory of Social Debt, a think tank affiliated with Argentina’s Catholic University said last month it expects a 2-3 percent increase in poverty rates in 2018.

Economists expect the economy to contract 0.3 percent this year and grow 1.5 percent next year, according to the most recent central bank survey.

“Next year the economy will grow,” Macri said. “Not much, but it will grow.”