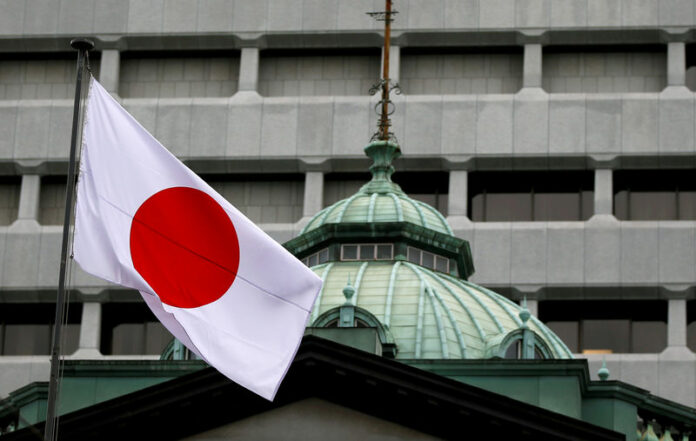 BOJ may be ‘stealth tapering’ in stock markets, analysts say 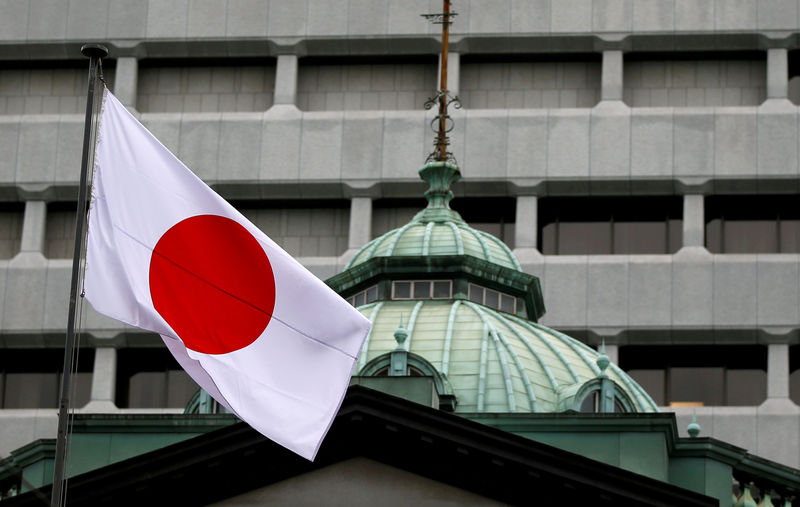 TOKYO (Reuters) – Japan’s central bank appears to be growing more comfortable with larger declines in the country’s stock prices, a sign it may have begun in the share market what analysts describe as “stealth tapering” of its massive monetary stimulus.

The Bank of Japan refrained from buying stocks on two days this week when the Topix () index was down more than 0.4 percent by midday, a departure from a previous pattern in which it bought exchange-traded funds (ETFs) on days when the index fell more than 0.2 percent.

The BOJ already has a precedent of stealth tapering in its bond buying and similar moves in its stock market operations come after it said last month it would make its asset purchases “more flexible”.

That change met stiff resistance from some BOJ board members, highlighting the massive internal challenges it faces in maintaining radical stimulus policies.

At its July 31 decision, the BOJ said it “may increase or decrease its stock buying depending on market conditions”.

The tweak is part of a wider shift to make its reflationist monetary policy, which includes large asset purchases in financial markets, more flexible as it seeks to lift Japan’s stubbornly low consumer prices.

Since the last meeting, the BOJ bought ETFs on only two days — Aug. 10 and 13 — when the Topix fell 0.6 percent and 1.7 percent in morning trade, respectively.

For a graphic on BOJ’s buying in Japanese shares, click https://reut.rs/2L1QB6q

It did not step into the market on Wednesday and Thursday this week when the Topix declines in the morning session were 0.43 and 0.42 percent, respectively.

“This is not so much an alert as a red-hot warning that it is going to whittle down its purchase bit by bit,” said Shingo Ide, chief equity strategist at NLI Research Institute. “I would say that is the whole purpose of putting that line in the statement.”

It also refrained from buying in when the drop in the Topix was between 0.2 to 0.4 percent earlier this month.

In debt markets, the BOJ has reduced its bond buying over the past two years despite statements that it aims to increase its government bond holdings by 80 trillion yen ($722 billion) a year.

For a graphic on BOJ’s JGB buying, click https://reut.rs/2L0XFQJ

The BOJ dabbled in changing its unwritten policy on stock market support in April and May, allowing greater price declines without buying, though it switched back to its old script in late May.

However, not everyone sees signs that stealth tapering has begun.

“Even if it doesn’t buy when the market is down 0.4 percent, it’s still possible that the BOJ will have bought 6 trillion yen by the end of the year,” said Norihiro Fujito, chief investment strategist at Mitsubishi UFJ Morgan Stanley (NYSE:) Securities.

BOJ bought nearly 3.5 trillion yen of stocks in the first half of this year, more than a half of its annual target of 6 trillion yen, meaning it needs to buy less in the second half.

“If the BOJ is really reducing buying, that is going to have a considerable impact. I suspect the BOJ will try to reduce it gradually,” he said.

While a small reduction in market intervention is unlikely to have a tangible impact on inflation, it could reduce support for Japanese share prices and marginally strengthen the yen.

But that has raised concerns among market participants that the BOJ’s ownership of Japanese companies may become too big — a factor that many investors say prompted the BOJ to make its latest policy modification.