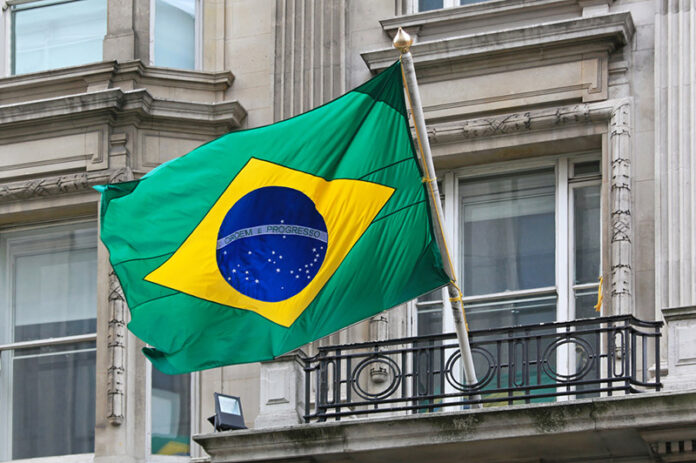 In a statement posted on its website on Friday, the UN Human Rights Committee said it has “requested Brazil to take all necessary measures to ensure that Lula can enjoy and exercise his political rights while in prison, as candidate in the 2018 presidential elections.” After losing an appeal against his conviction for corruption and money-laundering, Lula is serving a 12-year prison sentence. Under Brazilian law, he is ineligible to run for election.

In a sign of the increasingly febrile atmosphere surrounding Brazil’s elections, supporters of the ex-president said the committee’s recommendation strengthened their argument that Lula’s conviction is politically motivated, while opponents insisted it ignored Brazilian law.

Implemented during Lula’s presidency, the so-called “clean slate law” bars Brazilians convicted of criminal offenses by an appeals court from running for office during eight years. Despite the fact Lula now falls foul of this law, leaders from his Workers’ Party insist that he will be their candidate in October’s elections. On Wednesday, tens of thousands marched on Brazil’s top electoral court to support the registration of his candidacy.

Itamaraty, the Brazilian foreign ministry, issued a statement shortly after the publication of the UN Human Rights Committee, clarifying that the Committee consists of individual specialists operating in a personal capacity and not nation states. It added that the conclusions of the committee are recommendations and do not have any “legally binding effects”.

Nevertheless, it stated that the Committee’s deliberations would be sent to Brazil’s judiciary.