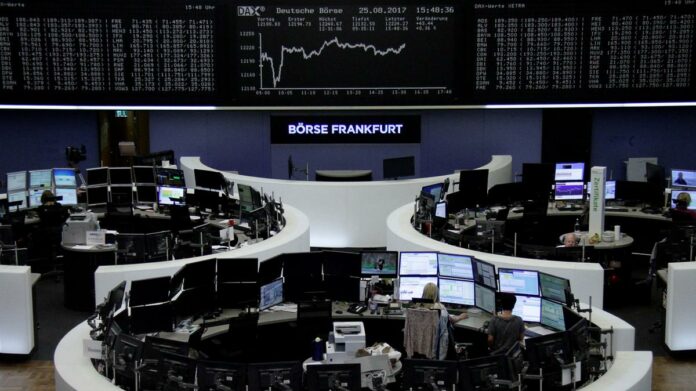 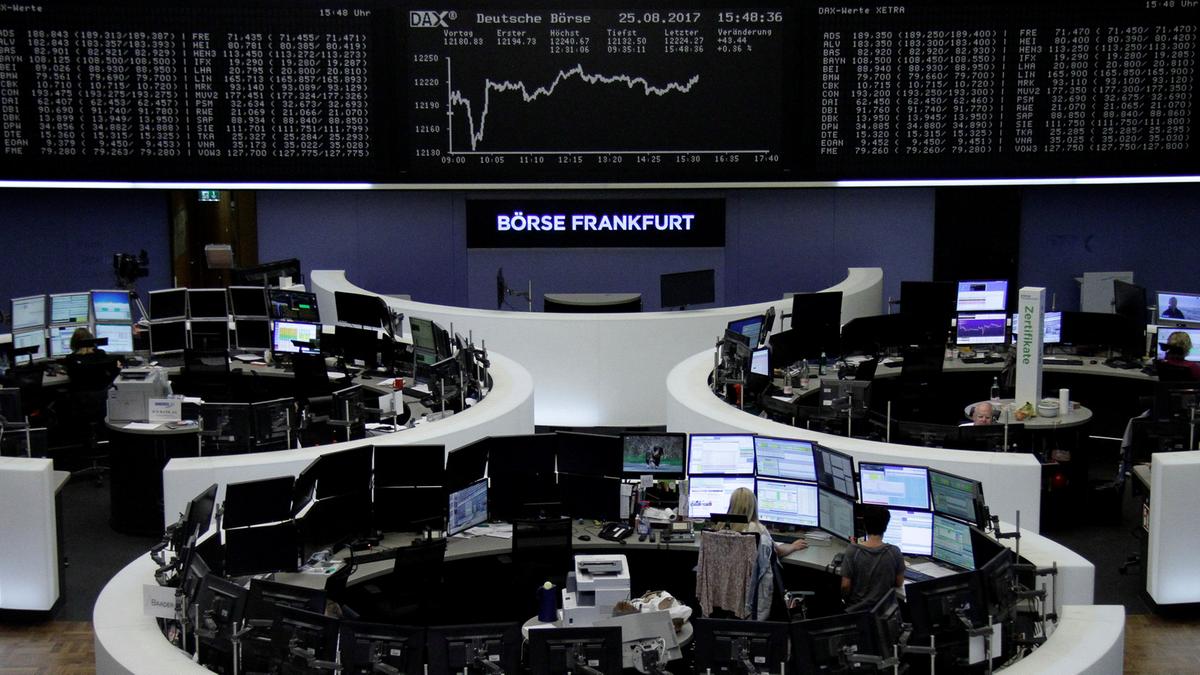 LONDON: European shares were slightly higher at the open on Friday as investors exerted caution about the Turkish lira recovery as well as China and the United States’ latest efforts to avert a trade war.

While the mood was upbeat on Wall Street with gains for the main indexes, in Asia, Chinese shares markets were hardly impressed, with the Shanghai composite index falling 1.3 percent.

Among key movers was Italy’s Atlantia, up about 6 percent after losing up to 25 percent in the previous session in the aftermath of the collapse of the a road bridge in Genoa. Atlantia is the parent company of the toll-road operator.

A.P. Moller-Maersk’s decision to spin off Maersk Drilling and distribute to its shareholders a “material part” of its remaining shares in French oil major Total was welcomed by investors and shares in the Danish shipping company were up 3 percent.

Air France KLM was down about 2 percent with unions struggling to accept the apppointment of a foreign CEO.

The Tech sector was the biggest laggard, down 0.5 percent after US Applied Materials, the world’s largest supplier of equipment used to make chips, forecast current-quarter profit and revenue below Wall Street estimates.