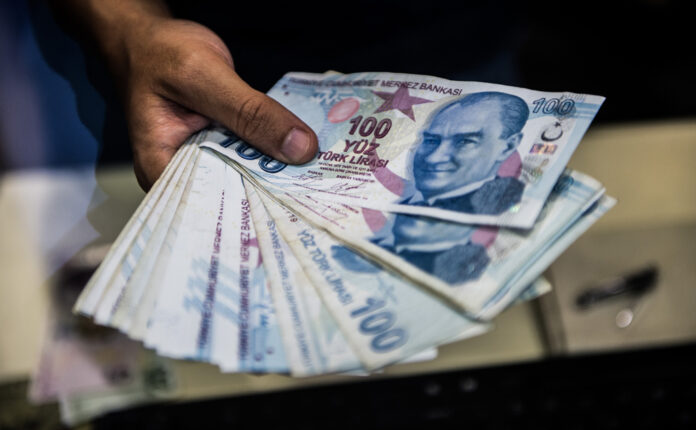 US stock index futures dipped on Friday as dour forecasts from Applied Materials and Nvidia weighed on shares of chipmakers and a recovery in Turkey’s lira ran out of steam.

Shares of Nvidia dropped 4 percent in premarket trading after the chipmaker said cryptocurrency-fueled demand had dried up and forecast current-quarter sales below Wall Street estimates.

Applied Materials slid 5.2 percent after the world’s largest supplier of chip equipment forecast current-quarter results below estimates, adding to fears that a two-year chip boom may be losing steam.

The lira weakened roughly 6 percent against the dollar after a US warning that Ankara should expect more sanctions unless it hands over detained American evangelical pastor, Andrew Brunson.

The fresh salvo at Turkey dulled Thursday’s market optimism, which was due to waning trade worries after the United States and China said they would hold fresh talks later this month.

Second-quarter earnings have been stronger than expected, with 79.3 percent of the 463 S&P 500 that have reported so far beating analyst expectations, according to Thomson Reuters I/B/E/S.

On a thin day for economic data, the University Of Michigan consumer sentiment index is expected at 10 a.m. ET.