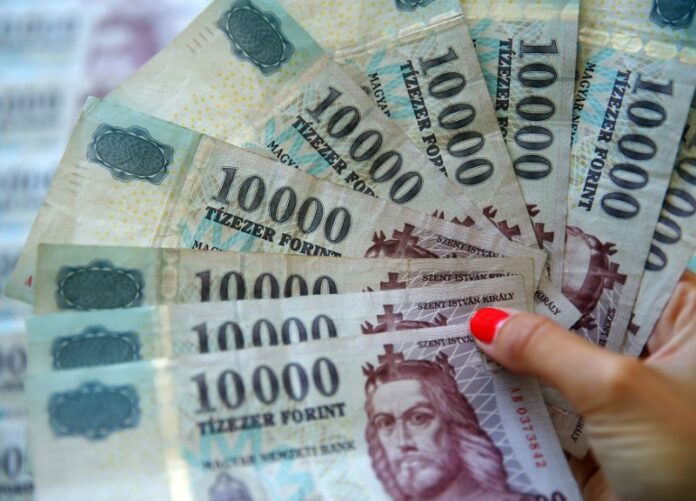 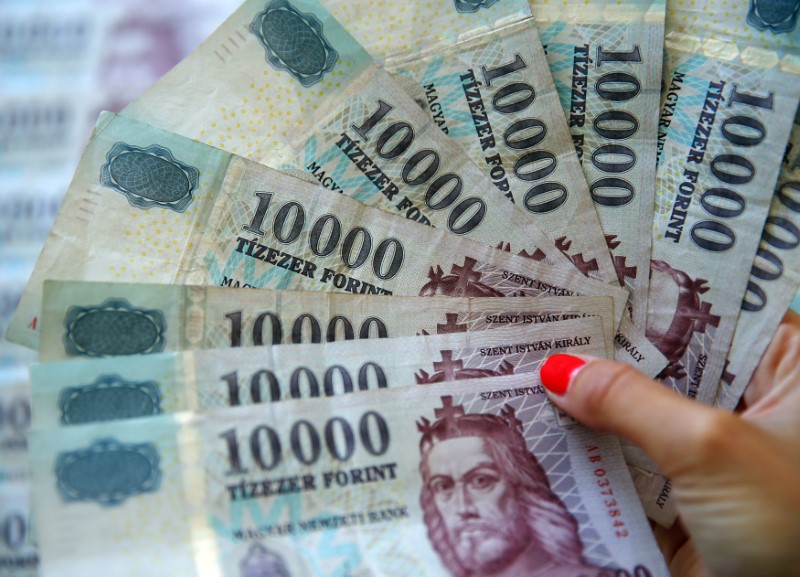 BUDAPEST (Reuters) – Analysts see Hungary’s central bank NBH keeping its record-low interest rates on hold again at its meeting on Aug. 21, despite a pick-up in inflation and increased currency () volatility in the wake of Turkey’s currency crisis.

In an Aug. 13-16 Reuters survey, all 16 analysts said the base rate could stay unchanged at 0.9 percent.

Eleven analysts said that the bank would keep its overnight deposit rate on hold at -0.15 percent.

The bank’s unconventional tools, swap facilities which provide banks with additional liquidity, could stay unchanged, too, KBC analysts said in a note.

“And the (bank’s post-meeting) statement will repeat that monetary tightening may come in the next 5 to 8 quarters as the NBH may reach its inflation target in a sustainable manner in the middle of next year,” they added.

The NBH took a step back from its ultra-dovish rhetoric two months ago, after a dive of the forint to multi-year lows, saying that loose monetary conditions could no longer prevail until the end of its policy horizon. [nL8N1TL1YQ]

Worries that the currency’s fall could further boost accelerating inflation knocked the forint to record lows by early July, after months of selling in emerging markets including Central Europe due to a rally of the dollar.

The global sentiment improved later, but investors again sold off the forint and its regional peers in the past week to cut losses suffered due to a plunge of Turkey’s lira

The forint, trading around 323.5 versus the euro on Friday, was still well off its record lows beyond 330, and market participants said it may get support from a possible upgrade in Hungary’s sovereign rating in a review late on Friday.

But annual average inflation is unlikely to rise much above the center of the NBH’s 2-4 percent target range in the next years according to the median poll forecasts, which projected a rise to 3.2 percent by 2020 from about 2.75 percent this year.

Some analysts said the bank may start already later this year to reduce the additional liquidity pumped into the banking system.

The median forecasts do not see a change in either the base rate or the overnight rate this year, but some analysts expect a gradual and slow rise from next year, around the time when the European Central Bank may also increase its own rates.

Some analysts believe the bank could keep rates low even longer.

The poll projects that the 3-month interbank BUBOR rate