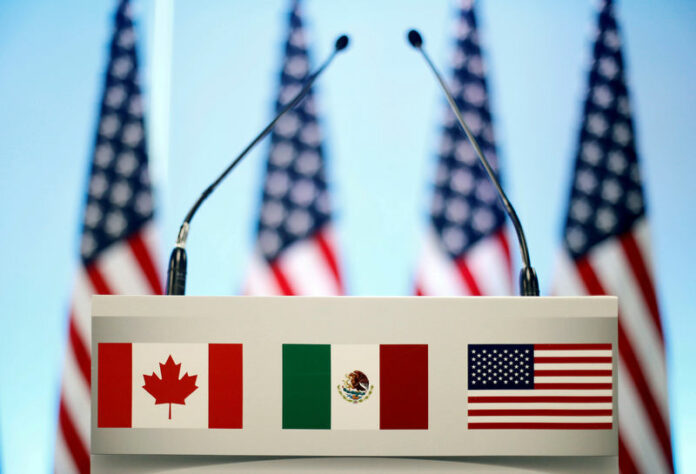 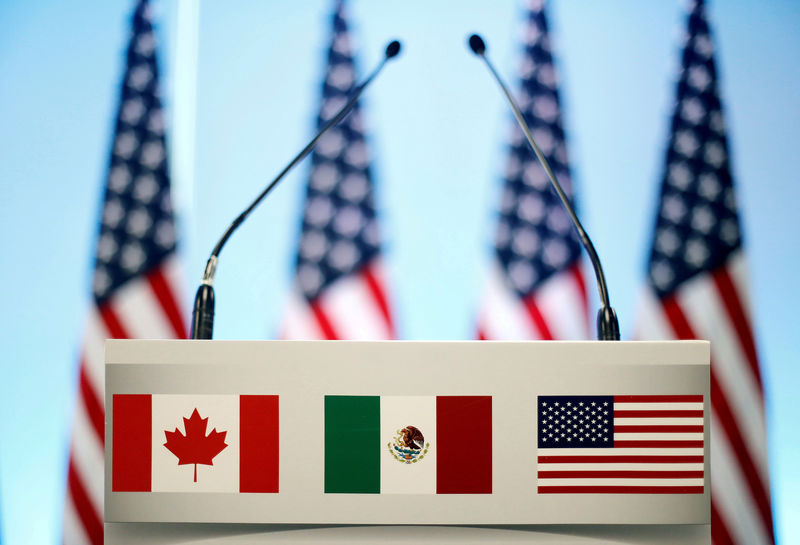 Talks to rework the 24-year-old pact are entering a crucial phase and Mexican Economy Minister Ildefonso Guajardo said outstanding bilateral issues between Mexico and the United States could be resolved by the middle of this week.

Much of the renegotiation, which has gone on for more than a year, has focused on revamping rules for the automotive industry. The U.S. government wants the rules changed to try to secure more business for American manufacturing workers.

Another divisive issue has been a proposal by the Trump administration to put seasonal curbs on some agricultural exports to the United States. But a senior executive at Mexico’s National Agricultural Council (CNA) said that had been dropped.

“Our U.S. counterparts tell us that … the United States has decided to withdraw (the proposal) from the table,” Mario Andrade, CNA vice president for foreign trade, told Reuters.

Andrade said the move followed a lobbying effort that sought to show that the “seasonality” demand stood to benefit a small fraction of U.S. agricultural producers while putting many other U.S. farmers at risk from Mexican retaliation.

The withdrawal of the seasonality measure would allow U.S. and Mexican negotiators to focus on the remaining outstanding issues when they reconvene for talks this week.

Officials say that Canada, which has not taken part in the latest talks while the United States and Mexico resolve their differences, could soon be asked back to the negotiating table.