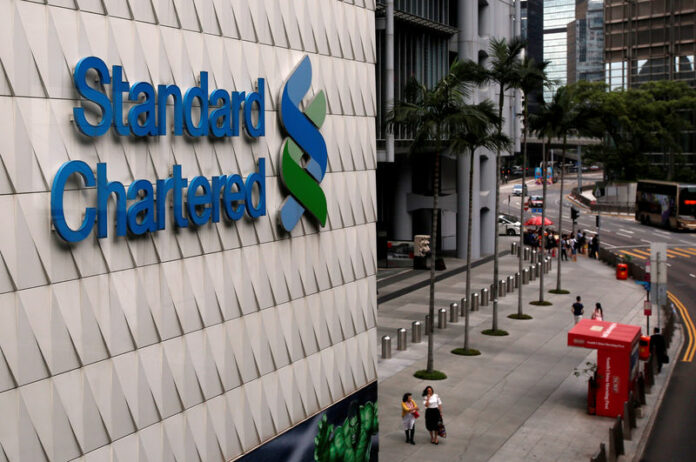 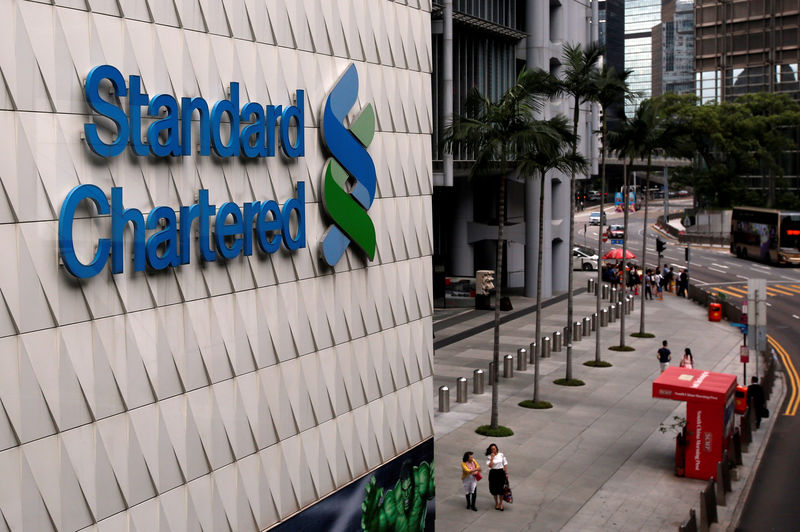 LONDON (Reuters) – Standard Chartered (L:) is in talks to sell its private equity business to Intermediate Capital Group (L:) (ICG), a source with direct knowledge of the deal said on Monday, as part of a broader disposal of its ‘principal finance’ investment business.

StanChart has separately completed the sale of the other half of its principal finance unit, comprising its real estate investment business in Asia, to private equity firm Actis, the bank said on Monday.

The UK-based bank, whose business is focused on Asia, Africa and the Middle East, did not disclose the size of that deal.

Reuters reported in November the real estate principal finance business has around $700 million in investments across Asia and Africa.

A spokesman for the bank confirmed the completion of the Actis deal.

StanChart and ICG declined to comment on the prospective ICG deal.

The disposals follow StanChart’s decision in late 2016 to exit the principal finance business, which invests the bank’s and its clients’ money, as part of a broader strategic shift under Chief Executive Bill Winters to focus more on serving the bank’s corporate and individual customers.

The business had been a drag on StanChart’s performance, reporting an operating loss of $217 million in 2016. From 2017, the gains and losses from the business were excluded from the bank’s financial performance.

The 20-strong StanChart team in Asia, led by Brian Chinappi, will join Actis, Actis said in a statement.

The deal will add two new offices for Actis in Shanghai and Seoul as part of the acquisition, Actis said.

Reuters reported in March the two parties had reached a provisional agreement on the deal, as StanChart looked to offload the principal finance business to focus on its core corporate and retail banking businesses.

The deal to offload to ICG the private equity business which comprises the rest of the principal finance business has yet to be confirmed, the source said.

London-based alternative asset manager ICG had 32.9 billion euros ($37.63 billion) in assets under management at the end of June across a number of private equity, credit and debt strategies.