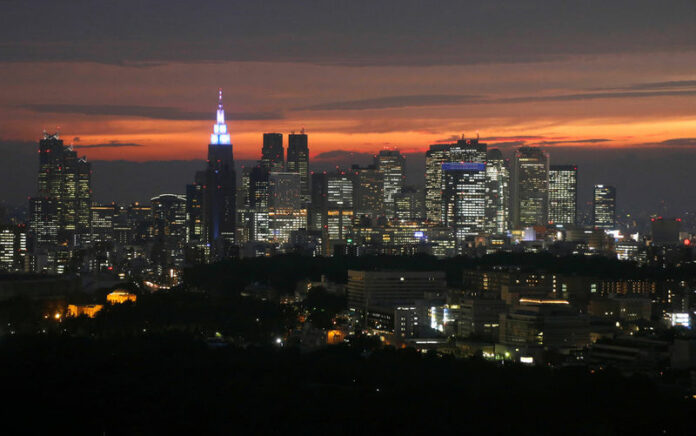 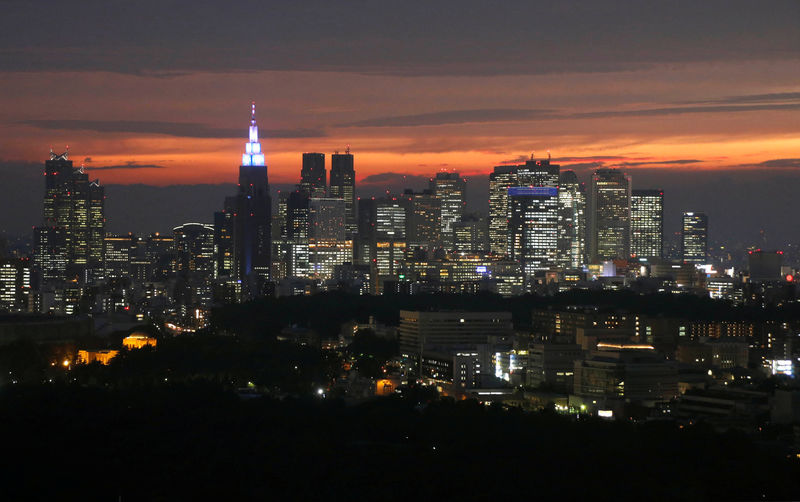 © Reuters. High-rise buildings are seen at the Shinjuku business district during sunset in Tokyo

TOKYO (Reuters) – Most Japanese companies support loosening the country’s tight immigration system to cope with a severe labor shortage, but they favor skilled workers who can fit into the workplace, not an influx of unskilled laborers, a Reuters poll shows.

The labor market in fast-ageing Japan is its tightest in nearly half a century and the government has cracked open the door to allow foreigners to work in such areas as farming, at car factories and in convenience stores.

But in a society that has long prized its homogeneity, the government insists these steps do not amount to open immigration. The Reuters Corporate Survey found that Japanese firms make a distinction between foreigners allowed to work because they pass suitability tests and unskilled immigrants.

“They are aware of the need to accept immigrants in the long run, but for now they are trying to cope with labor shortages through investment in automation and labor-saving technology. Restaurants and retailers are also making active use of foreign students” who are permitted to work 28 hours a week, he said.

The poll, conducted for Reuters by Research between Aug 1 and Aug 14, canvassed 483 businesses with capital of at least 1 billion yen ($9 million). The managers responded anonymously.

While some companies saw unskilled foreign workers as a source of cheap labor, others fretted about the cost to their businesses of educating and managing them, citing cultural and language barriers.

The number of foreigners in Japan has more than doubled in the past decade to 1.3 million, but that remains below 2 percent of the total labor force, compared to 10 percent in Britain, 38 percent in Singapore and 2 percent in South Korea.

Some respondents expressed concerns that opening the doors to foreign workers would be a threat to public safety and social stability, some citing Europe where attitudes towards immigration have hardened, and would increase welfare costs.

“Foreign employees at our company are engineers who graduated from Japanese universities,” a manager at an electrical-machinery company, who responded to the survey, said.

“These employees are white-collar workers who speak Japanese and have studied the theory of technology at university,” said the manager. “We will consider accepting such white-collar workers. There’s no room for unskilled foreigners at our company.”