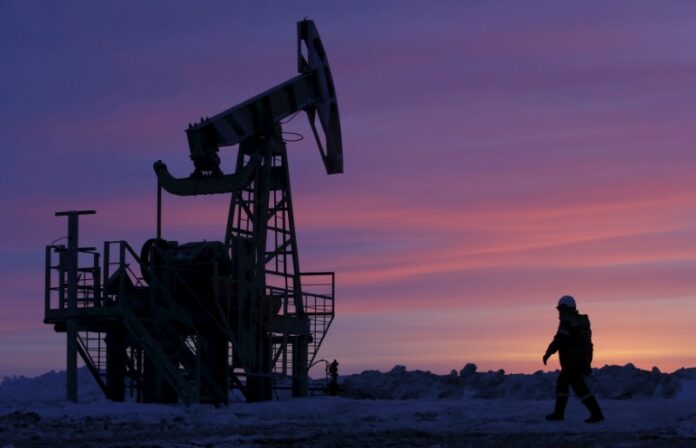 The U.S. government has introduced financial sanctions against Iran which, from November, will also target the country’s petroleum sector.