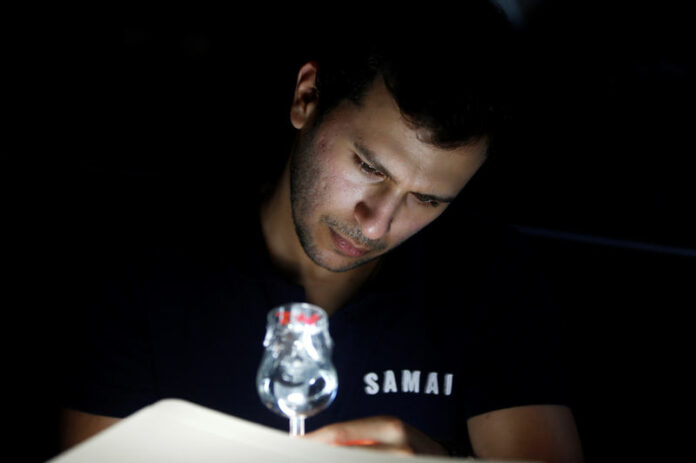 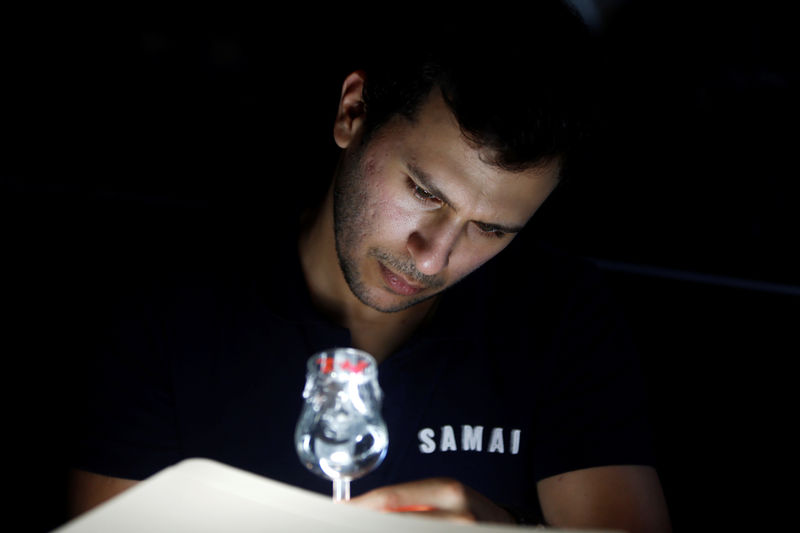 © Reuters. An employee tests a taste of rum at the Samai Distillery in Phnom Penh

PHNOM PENH (Reuters) – Samai Distillery, which has the distinction of being Cambodia’s first, and only, rum producer, is looking to export the tipple to new international markets.

Founded in 2014 by three South Americans, including Venezuelan CEO Antonio López de Haro, the boutique distillery exports rum to France and Singapore, and aims to enter markets in Malaysia, Japan, Hong Kong and Spain by next year.

“We are looking at a few pallets, we are talking maybe around 2,000 bottles per country, per year,” López de Haro told Reuters in an interview.

Currently, the company of 16 employees produces 500 bottles of rum a month, each bottled by hand. Two of its brands, Samai’s Gold Rum and Kampot Pepper Rum were awarded gold medals at the Madrid International Rum Conference in 2017.

According to a 2017 report by Orbis Research, premium brands are driving demand growth in the rum market, but rum’s top three markets – India, the United States and the Philippines – are all likely to record falls in sales during the period 2016 to 2021 due to high competition from non-alcoholic beverages.

López de Haro started the distillery, which is located in a small alley in the capital Phnom Penh, with his high-school friend Daniel Pacheco, and another partner, Diego Wilkins, from Uruguay, after discovering that no one was producing rum in Cambodia despite an abundance locally of sugarcane, a key ingredient.

“The molasses that we found are really high quality but we were quite surprised that there was no Cambodian rum,” he said.

However, Rémy Choisy, a French national who runs a rum bar in Phnom Penh, said more advertising was needed to make more Cambodians aware of the drink.

“In Cambodia, people only drink sugarcane juice,” Choisy said. “They don’t know so much about rum.”