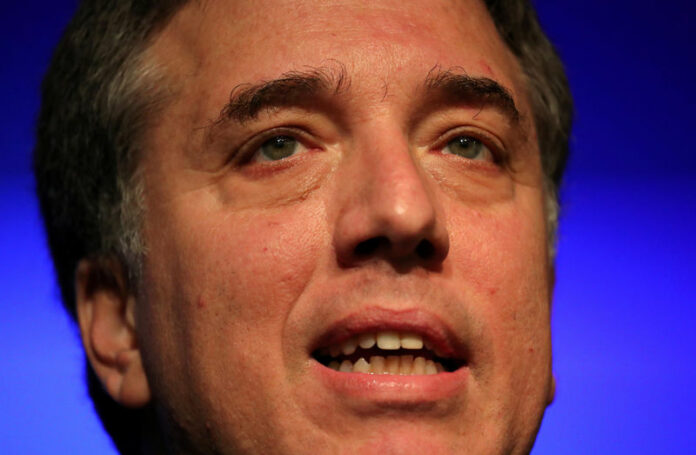 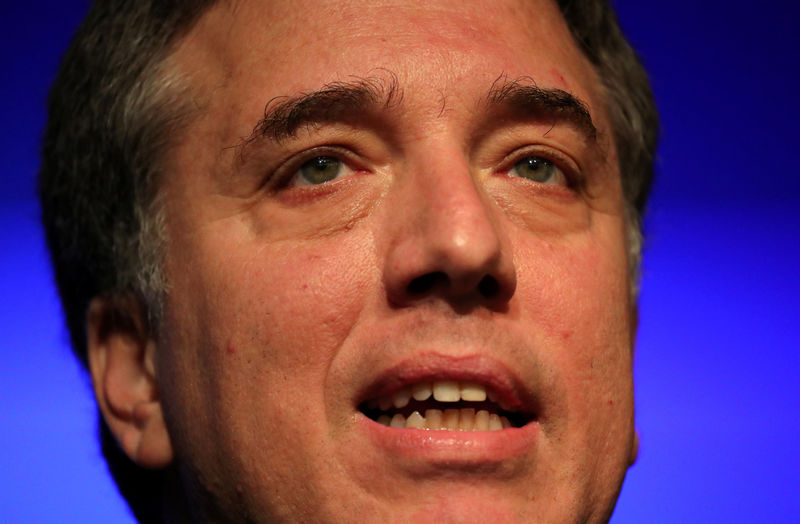 In a conference with international journalists, Dujovne said the government was maintaining its fiscal deficit target of 2.7 percent of GDP for 2018. The country also expects a current account deficit of 3 percent of GDP in 2019, he said.

Dujovne also said Argentina asked the IMF to remove the repurchase of non-transferable treasury notes as a condition for release of the funds, a request he said he expected the fund to grant.

“That plan for the repurchase of non-transferable notes generated uncertainty” in the market, Dujovne said.

A run on the peso, exacerbated by strife in emerging markets globally, caused the value of the currency to plummet almost 40 percent this year. The currency closed last week at an all-time low of 30.55 per dollar.

Economic activity in June was down 6.7 percent year-over-year, the worst since July 2009, and the latest indication that the country is heading toward a recession.

A drought parched the country’s agriculture sector, costing a total of 2 percentage points of GDP this year, Dujovne said.

In recent weeks, the previous administration has been accused of accepting bribes for public works contracts.

“The corruption scandal will generate difficulties in the private sector, which will affect growth,” Dujovne said.