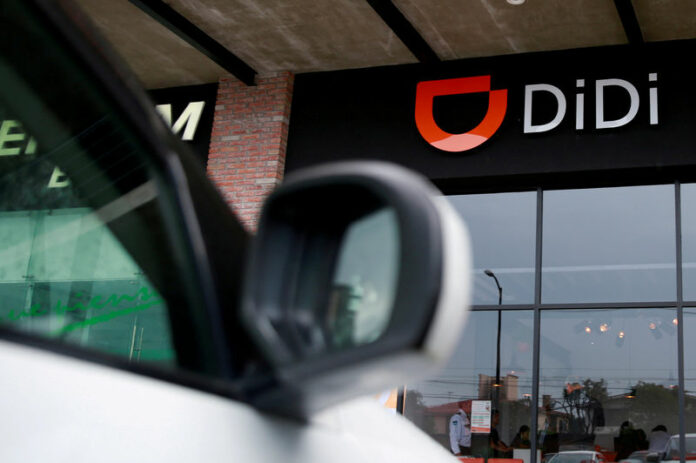 China says cracking down on transport sector after Didi murder

© Reuters. FILE PHOTO: The logo of Chinese ride-hailing firm Didi Chuxing is seen at their new drivers center in Toluca

BEIJING (Reuters) – China will crack down on dishonest and illegal conduct in the transportation sector, a government agency said on Monday, two days after police said a Didi Chuxing passenger was raped and murdered by her driver after which the firm halted its carpool service.

The killing of the 20-year-old passenger in the eastern city of Wenzhou is the second such incident since May, fuelling outrage on social media and denting the image of Didi, which is the world’s largest ride-hailing firm by number of rides and is expanding globally.

The National Development and Reform Commission (NDRC) said various government departments will push to improve overall governance of operators in the transport sector.

China’s police and transport ministry said on Sunday Didi Chuxing had “unshirkable responsibility” for what happened to the passenger after she got into a Didi carpooling service vehicle on Friday.

Didi said on Sunday that it would suspend its Hitch carpooling service from Aug. 27 due to “disappointing mistakes” while the company re-evaluated the product’s business model, and said it had removed two executives from their positions.

Police said a 27-year-old driver named Zhong was detained at about 4 a.m. on Saturday and confessed to raping and killing the passenger.

Didi said that the suspect had no prior criminal record, had provided authentic documentation and passed a facial recognition test before starting work. However, it also said there was a complaint made against the driver on Thursday by a passenger who alleged the driver took her to a remote place and followed her after she got out of the car.