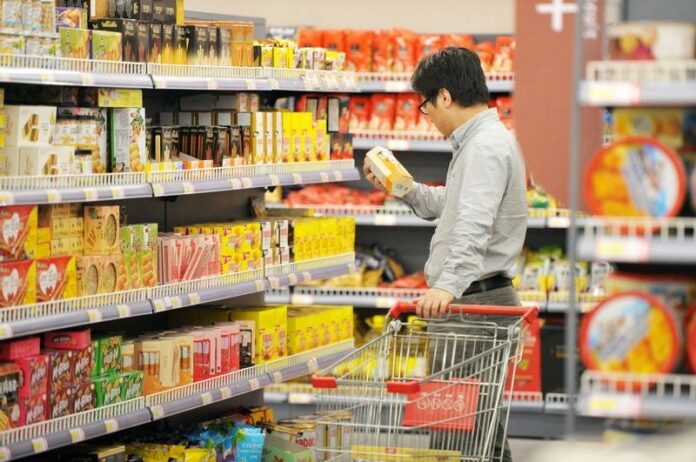 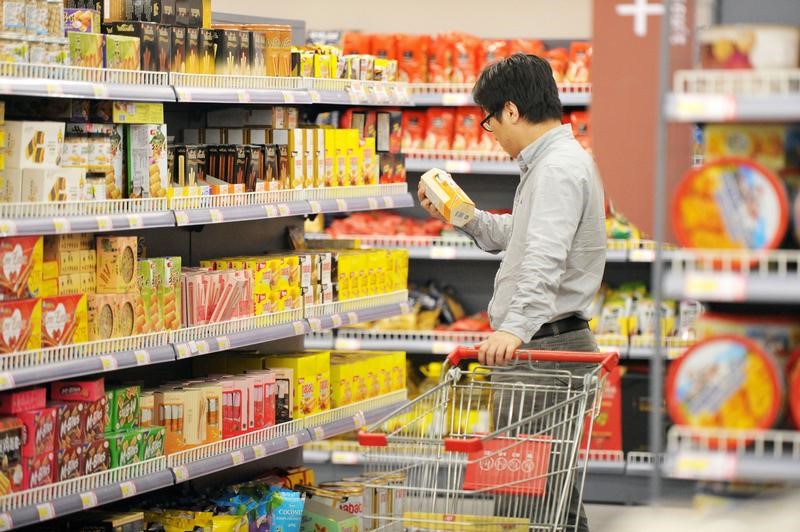 Ning made the remarks on the sidelines of a news conference in Beijing when asked if higher inflation was a worry. Price pressures on some food items due in part to China’s trade dispute with the United States has sparked some concern.

Consumer price inflation was running at 2.1 percent year-on-year in July.

“There are only a few commodities that we have to import from other countries, but there are many places we can source them,” Ning said, stressing that the supply of agricultural and industrial consumer goods was “absolutely sufficient”.

Heavy flooding caused by a typhoon and tropical storm this month in the eastern Chinese province of Shandong may increase food inflation. The vegetable producing capital of Shouguang hit hard.