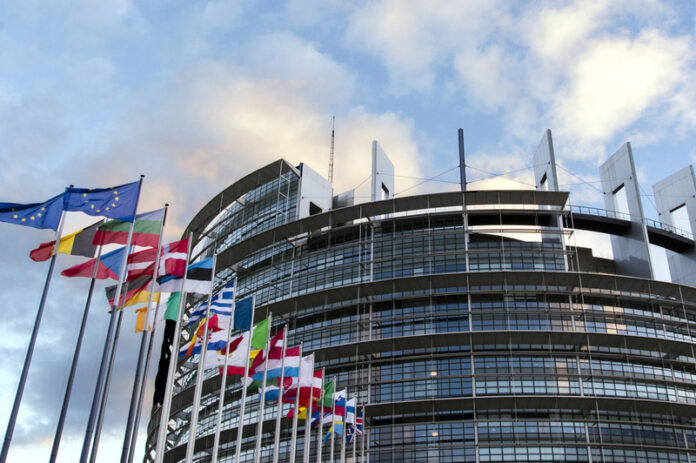 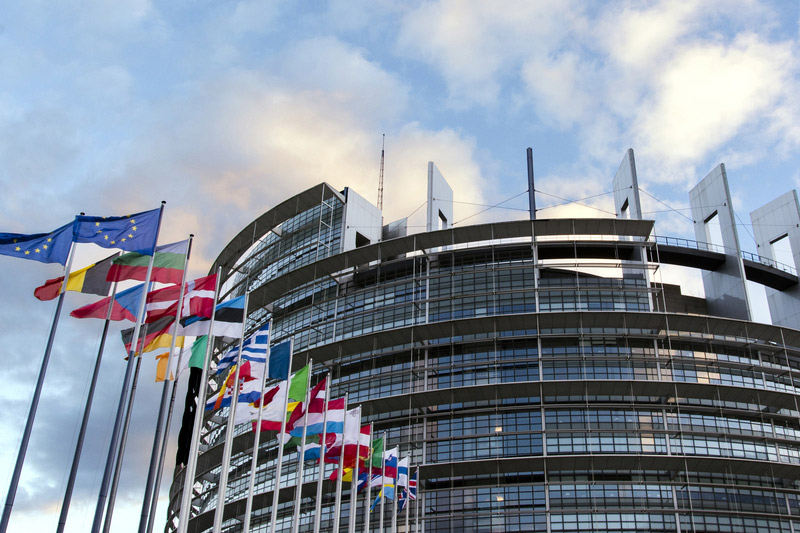 (Bloomberg) — Germany and France said they’re working on financing solutions to sidestep U.S. sanctions against countries such as Iran, including a possible role for central banks.

The discussions, which also involve the U.K., are a signal that European powers are trying to get serious about demonstrating a greater level of independence from the U.S. as President Donald Trump pursues his “America First” agenda.

“With Germany, we are determined to work on an independent European or Franco-German financing tool which would allow us to avoid being the collateral victims of U.S. extra-territorial sanctions,” French Finance Minister Bruno Le Maire said Monday during a meeting with press association AJEF. “I want Europe to be a sovereign continent not a vassal, and that means having totally independent financing instruments that do not today exist.”

Trump reimposed the sanctions after pulling the U.S. out of the Iran nuclear accord in May, despite opposition from NATO allies and China and Russia. European companies including Daimler AG (DE:) and Total SA (PA:) have halted activity or backtracked on investment plans to avoid U.S. punishment but France and Germany and their European Union partners want business with the Islamic Republic to continue.

The U.S. is targeting Iranian oil exports as it pushes demands for the government in Tehran to stop supporting terrorism and halt its ballistic-missile program. President Hassan Rouhani has said the U.S. needs to ease sanctions before he’d agree to any talks.

Le Maire said using the European Investment Bank, which has exposure to the U.S., as a “financial channel” would be “very complicated” and that the French and German governments are talking to their respective central banks about their involvement. “If we want to build a truly independent instrument we must open up all the options,” he said.

Maas said that while most of the “very difficult questions on the details” of any payments system are unresolved, at least the alternative of a nuclear escalation in the Middle East has so far been avoided. As well as the U.S. sanctions against Iran, action taken against China, Russia and Turkey will also damage European business, he added.

“We have to react and strengthen Europe’s autonomy and sovereignty in trade, economic and finance policy,” Maas said in a speech in Berlin. Canadian Foreign Minister Chrystia Freeland also spoke at the event and said that her nation shares the goal of preserving a multilateral world order.

Le Maire is due to meet German counterpart Olaf Scholz in Paris on Wednesday.